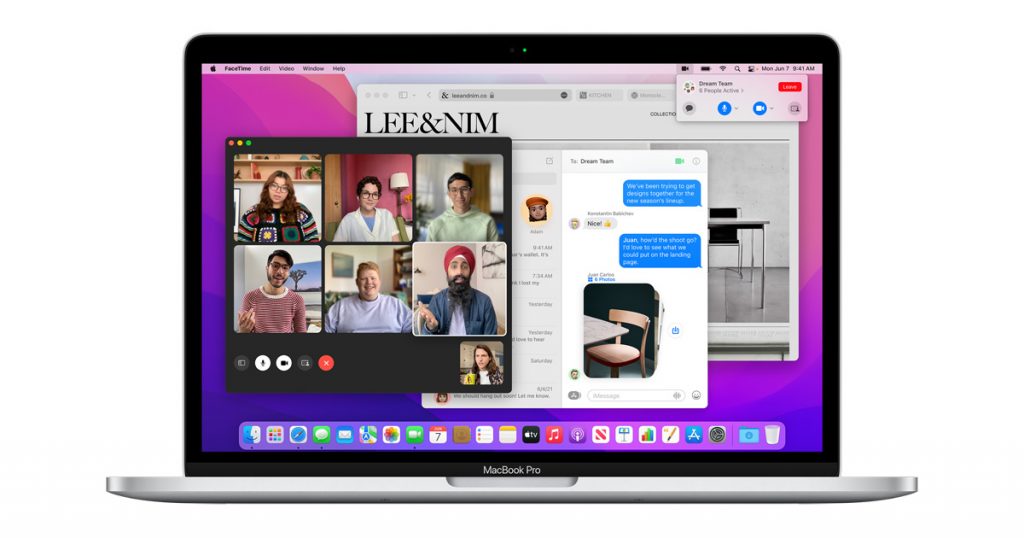 I was eating a late post-Christmas breakfast this morning and perusing my email when I came upon a note from my friend and fellow Apple Consultants Network member Michael Kimble. Mike’s been involved with Apple products since before the Mac arrived, so he has seen product trends come and go for decades. In his email, he mused that:

“I’ve been wondering if Apple, on their Jan. 26th product announcement, won’t start to differentiate OS X to include OS X Mobile, OS X Touch, OS X Desktop & OS X Server. But rather than discreet versions of the OS, it is a spectrum where features of one version can slide up and down the scale depending on the functionality of the hardware platform it’s running on. It seems to be moving in that direction whether a formal acknowledgment is made or not.”

It’s not that far a stretch to see Apple adding another variety of OS X to the family tree. As a result of yesterday’s post about the as-yet-unannounced Apple tablet, TUAW reader Dillon made a similar observation to Mike’s:

“Just a thought, but if the new Apple tablet ran straight iPhone OS, then it would probably be released in June with annual iPhone update… meaning that the Mac tablet will probably run a cross between Mac OSX 10.6 and iPhone OS or just Mac OSX 10.6.

Apple really won’t release something unless it is speedy enough. They don’t even let you run a background app or multitask on the iPhone due to speed issues. If they wanted to make a speedier tablet it would make sense that they would [deliver] a hybrid of the two operating systems, allowing better speed, battery, and more functionality than the iPhone, yet something not as relatively bulky as Snow Leopard.”

Three of the four operating systems already exist (and there’s always the family member they keep locked in the closet — the Apple TV — with its odd edition of Mac OS 10.4 Tiger). All it would take is for Apple to add a new version of the OS that would, as Dillon points out, allow background processing and true multi-tasking, yet pull out a lot of the more weighty components of OS X. What do you think? Is a new, formal acknowledgment of a new Apple OS on the way, or will the tablet run a beefier version of the iPhone OS? Leave your thoughts in the comments section below.

TUAWCould Apple be moving to a spectrum of operating systems? originally appeared on The Unofficial Apple Weblog (TUAW) on Sun, 27 Dec 2009 15:15:00 EST. Please see our terms for use of feeds.