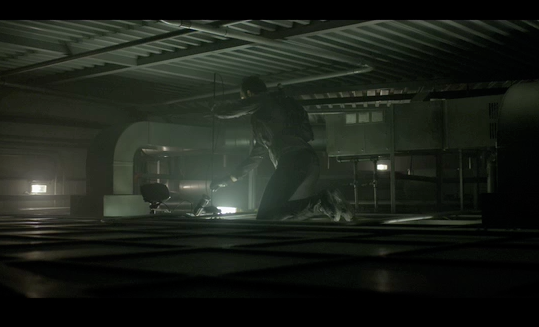 Zirana, a startup company with the goal to make Zirana.com “a one stop shop for all local information” for “residents of small and medium sized towns all across the world,” including Cupertino, is reporting that a prototype laptop was stolen from Apple’s campus sometime in 2009:

Trade Secret Theft/Possession of Stolen Property – Infinite Loop
Between 1/1 and 12/18, unknown suspect(s) took a prototype laptop worth about $100,000 from Apple Computers on Infinite Loop using an unknown method. The suspect(s) sold it to another suspect. Deputies recovered the laptop from the second suspect and he was released pending further investigation.

Given that the laptop was a prototype, it’s no surprise that it could be worth $100,000. And if Apple is having internal theft problems, it’s no wonder they acted so swiftly and decisively to stop Gawker’s (coincidentally) $100,000 bounty on Apple’s tablet.

As Zirana states, the prototype laptop has since been recovered. It should be noted, however, that Zirana’s information on the theft is user generated and does not originate from an official police report or an Apple spokesperson. Then again, maybe that 3GS commercial took its inspiration from real life events?