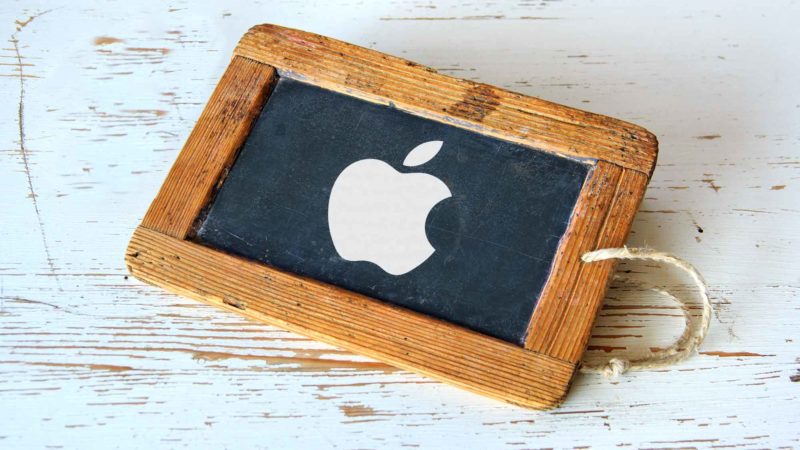 MacRumors, who originally dug up Apple’s involvement with the iSlate and iGuide names, has come across a trademark filing that suggests iPad may now be in the lead:

A search in the Canadian trademark database reveals that Apple’s dummy corporation Slate Computing, LLC also applied for a trademark for “iPad” under the categories of handheld mobile digital electronic devices with a broad range of applications. This application was filed in July 2009 — much more recently than the original iSlate trademarks which date back to 2006-2007. Slate Computing, LLC did not apply for a similar trademark in the U.S. due to the fact that Fujitsu appears to control the U.S. trademark as it relates to handheld computing. Of course, this didn’t stop Apple from using the iPhone name despite it being owned by Cisco in the U.S. at the time of the iPhone’s launch.

International filings also exist, though under the name IP Application Development, which thus far can’t be linked back to Apple.

So, iTablet, iSlate, iPad, does it matter to you what Apple calls their new mega-iPhone, as long as they don’t call it delayed for the Jan. 27 “Come see our latest creation” event? Right? Right? Sigh.

Could the iTablet/iSlate be Called the iPad?