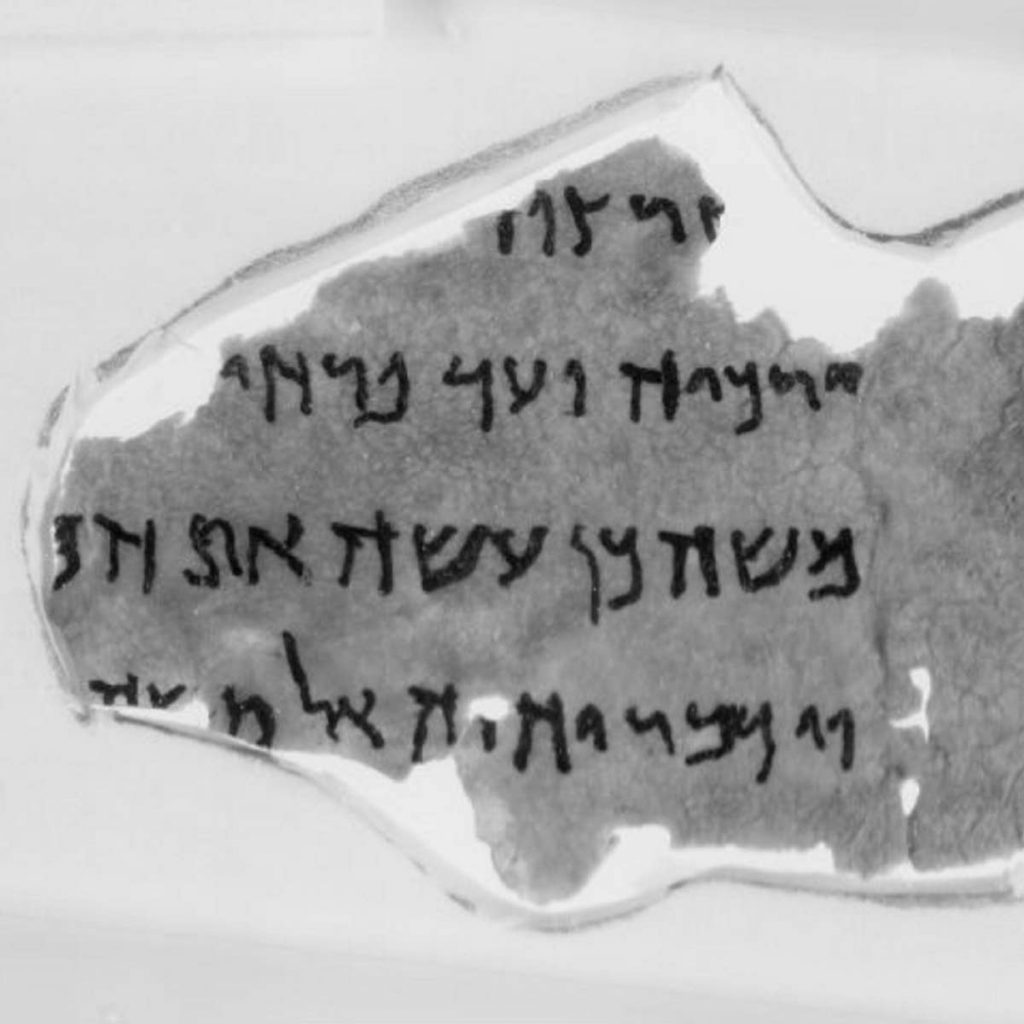 As the countdown goes on to the moment when the almighty Apple tablet is introduced (and geekery as we know it is forever changed), a preponderance of fake “leaked” photos and even commercials for the much-hyped gadget have spread across the Internet like wildfire. How do we know they are fake? Well, we don’t, actually. A commenter on my own tablet story posted a link to this YouTube video, which features a 360-degree view of a tablet-like device and some paintball splotches that are similar to the graphics on the invite for the Apple event. And, typical of Apple commercials, the spot features a catchy tune from an indie-ish band (in this case, it’s “Someday I Won’t Exist” by Cola-Cola).

But Gizmodo cried foul about a similar YouTube video from a super legit-sounding site called nowhereelse.fr, saying the tablet depicted in it “has USB ports in the back that would necessitate a device twice as thick as the one shown” (we’ll take their word for it) and “looks faker than Heidi Montag.” Well, all right, then. Driving another nail into the coffin is TechCrunch, which noted that the translation from French on the nowhereelse site reads: “in the meantime, here’s what an advertisement might look like….” Whoops.

In addition, Wired posted some pretty real-looking faux tablet pictures doctored up by a user interface designer and which shows a supposed Apple tablet resting on top of the keyboard of a 15-inch MacBook Pro. But then it cites the photo’s fakery as evidenced by the tablet’s shadow and its dim reflection in the laptop’s screen, and links to an explanation by the designer of how he created the image.

And UberGizmo posted a tweet from the German electronics retailer Media Markt which may contain leaked pricing information for an Apple tablet. The tweet (which belongs to an account that I was unable to find on Twitter, so it may have since been removed) said that the tablet will go on sale on March 1st and will sell for 499 Euros with a T-Mobile contract or 899 Euros without.

None of the above has been confirmed, so it seems that geeks of the world will actually have to wait until Wednesday to see just what Apple has up its sleeve.

More on the Apple tablet