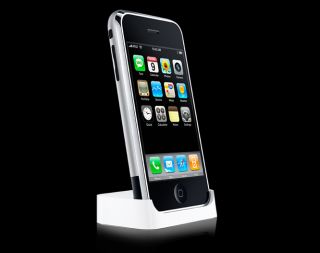 Nokia isn’t happy with the iPhone. In a suit filed today in U.S. District Court, Nokia claims that Apple has violated 10 of Nokia’s wireless technology patents. The company says the patents “relate to technologies fundamental to making devices,” that are compatible with the GSM, UMTS, or 3G WCDMA, and wireless LAN standards.

The claims involve cover wireless data, speech coding, security and encryption technologies. Nokia says Apple has been in violation of these patents since the iPhone launched in 2007.

Nokia says it has invested more than 60 million billion dollars in research and development, but says Apple has not adequately compensated the firm. Nokia is the world’s largest supplier of smartphones, but most recently reported a loss of U.S. $836 million dollars, while company shipments of phones has dropped.

Apple, on the other hand, reported 4th quarter results Monday with iPhone sales up 7% from the same period a year ago.

Nokia sued Qualcomm over wireless patents and settled that dispute in July of 2008, but the terms remains confidential.

[Thanks to many of our readers for sending this in]