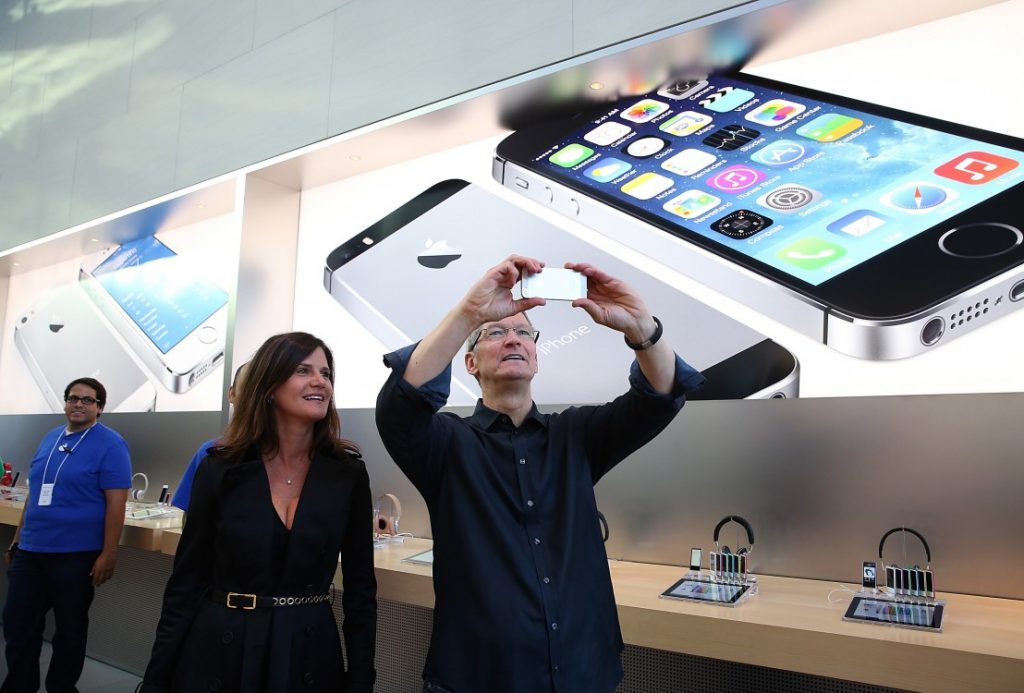 Here’s an interesting story that popped up this week, made even more relevant by all of the tablet rumors flying around lately. John Martellaro at the Mac Observer has called out the Wall Street Journal piece earlier this week as a controlled leak from Apple. What he says makes sense: the news came from an unnamed source and was published by two different authors, the WSJ’s Apple beat writers, to keep the responsibility divided (and keep Walt Mossberg above the fray, perhaps). If Apple does want to leak information, it seems easy enough — as Martellaro says, an executive phones a friend, asks to keep their name out of the story, and then a rumor is out there. Of course, there’s the question of how often (if ever) this actually happens; most Mac media folk have never been on the receiving end of such a leak.

The other real question is: why? Apple could merely be sending ideas out there to see how they’ll play — the WSJ post specifically mentioned a 10 or 11″ display, so it’s possible they wanted to pre-test that idea. Martellaro also reckons that Apple’s message could have been directed at another company, either a competitor or a partner who needed to be reminded that the tablet release was approaching quickly. And finally, it could have been directed at us press — rumors build more rumors, which build hype, which, as Martellaro says, put butts in seats at the event later this month.

Of course, there’s always the question of stock manipulation, and it could be argued that leaks like this might cause problems there. But otherwise, leaks by Apple are more or less harmless to everyone besides the company itself. If Apple did leak something it doesn’t end up delivering on (i.e. promises of one product and another one ends up getting released), it’s the companys own reputation that will be on the line. Apple can say that it doesn’t respond to or support rumors, but when the company’s own executives are allegedly telling the WSJ what the tablet is like, the onus falls on the company’s reputation as a whole.

TUAWApple’s “controlled leaks” and how they spin them originally appeared on The Unofficial Apple Weblog (TUAW) on Fri, 08 Jan 2010 08:00:00 EST. Please see our terms for use of feeds.