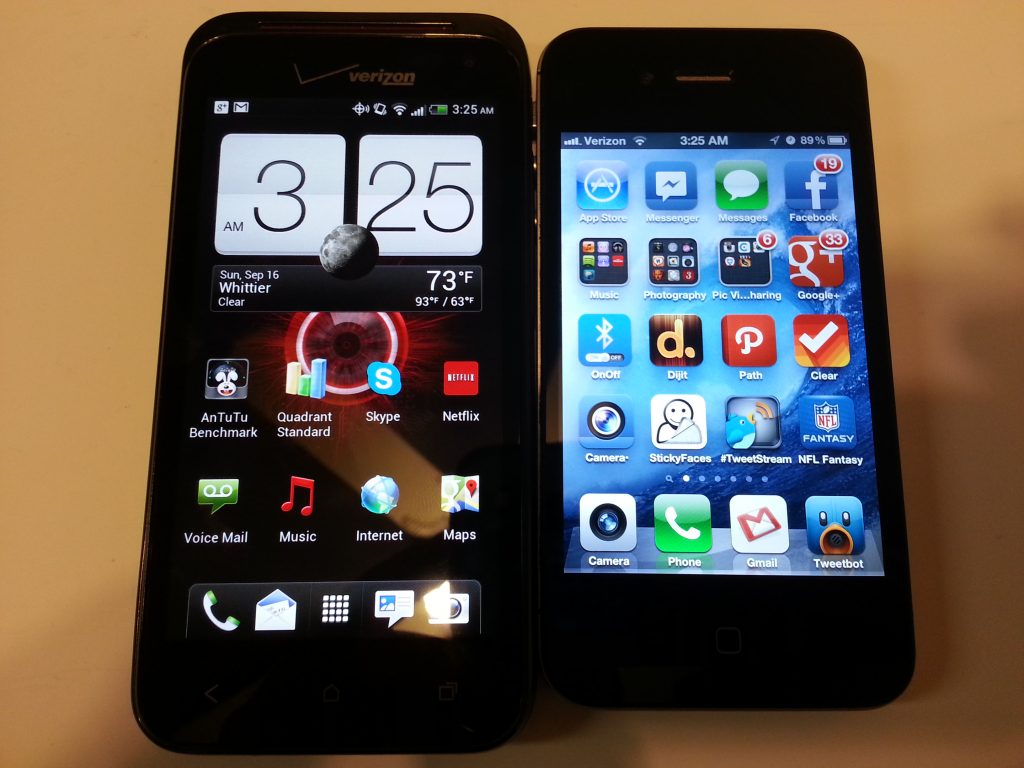 Motorola and Verizon invited comparisons, and that’s what they got

The Droid lands in stores Friday, and on Thursday the heavyweight reviewers — which is to say the Wall Street Journal‘s Walt Mossberg and the New York Times‘ David Pogue — weighed in.

Given that Motorola (MOT) and Verizon (VZ) pitched the Droid in its first TV ad as everything Apple’s (AAPL) and AT&T’s (T) iPhone was not, it was perhaps inevitable that every reviewer so far, including these two, treated its arrival as a grudge match.

Mossberg’s review is positive but tepid — especially the video version. He plods through the comparisons item by item like a slightly boring homework assignment. His top-line summary:

“While it has some significant drawbacks, I regard it as a success overall. It’s the best super-smart phone Verizon offers, the best Motorola phone I’ve tested and the best hardware so far to run [Google’s (GOOG)] Android. I can recommend the Droid to Verizon loyalists who have lusted for a better smart phone, but don’t want to switch networks.” (link)

Pogue being Pogue has more fun with the assignment, even running a Twitter contest to come up with a new term for these newfangled gizmos. (He’s going with “app phones”; Mossberg calls them “super-smart phones.”) Pogue’s bottom line:

For a more thorough comparison, written by someone who actually seems to care, check out developer Greg Kumparak’s 2,500 word review in TechCrunch. His conclusion: “At this point, I honestly feel that either choice would make any sane person incredibly happy.”