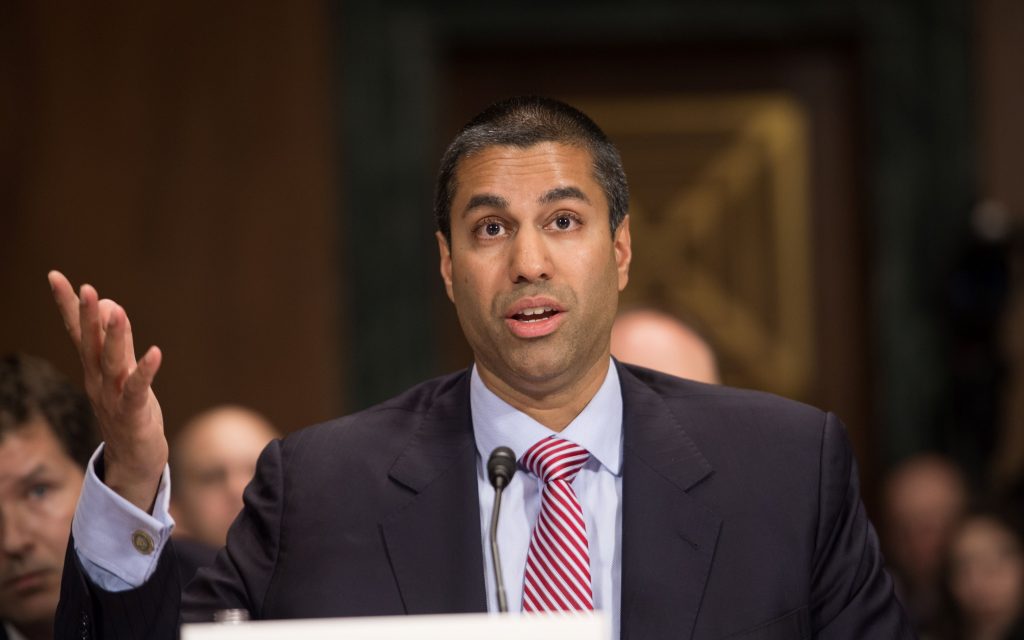 Federal Communications Commission Chairman Julius Genachowski gets a little peeved when people suggests that he wants to regulate the Internet. And in that area, the FCC is trying to craft new rules that would require phone and cable companies to treat all legal Internet traffic that flows over their lines equally. The agency proposed draft “net neutrality” rules last fall, much to the dismay of Internet providers, who say there’s no need for the government to step in.

“The communications line piece is something that we have historic responsibility for (in) promoting competition and promoting innovation. So that is the distinction,” Genachowski said.

Net neutrality regulations are expected to be a centerpiece of the FCC’s National Broadband Plan, which is due next month. The plan is expected to be a blueprint for regulations or actions that federal government agencies could take to ensure that all Americans have access to high-speed Internet service.

“No one is spending time working on the broadband plan saying ‘how can we re-regulate?’” he said. “People are spending their time saying about how can we promote investment, how can we promote this infrastructure for global competitiveness. What are the things we need to do to address the kind of gaps we’re talking about?”

Genachowski offered no new details about the plan’s recommendations. (He also remained mum about what issues the agency will look at its recently-begun review of Comcast’s deal to acquire control of NBC Universal.)

One thing that Internet providers are watching for closely is if the FCC’s plan will propose moving back to pre-Bush regulations that would give the agency more clear authority over those Internet lines.

FCC officials recently began informally talking internally about that idea after the agency’s lawyers took a beating during a federal appeals court hearing on Comcast Corp.’s challenge of the FCC’s authority to enforce net neutrality.

“We’re fighting to win the case. I’ve been at plenty of arguments where the outcome wasn’t exactly what you thought it would be based on the oral argument,” Genachowski said. “We’ll look at whatever decision we get and we’ll decide next steps then.”

Corrections & Amplifications
Net-neutrality regulations are expected to be mentioned in the FCC’s National Broadband Plan but won’t be a major part of it, an FCC spokeswoman said. It will be addressed separately, she said.