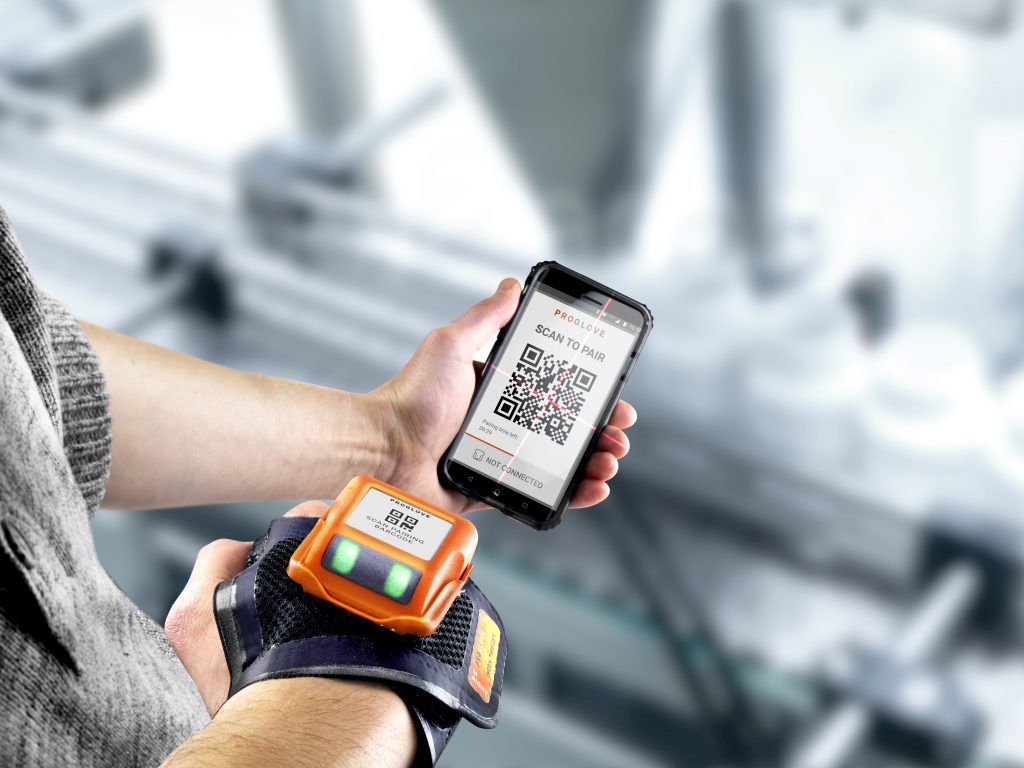 Turns out a camera in the iPad may have been closer than we thought — Engadget has been diving into the SDK released yesterday (NDAs be darned, I guess?) and discovered that the ability to “Take Photo” is still hidden in the iPad’s code. Of course, the device doesn’t actually have a camera, but the fact that there’s code written for one could mean that prototypes of the device did have a camera, and/or that we’ll eventually see one in a future revision.

There’s a few other interesting things sneaking out of the SDK as well, including the fact that “popovers” (those windows and menus that were popping up in the video yesterday) are listed in Human Interface Guidelines as iPad-only flair. That would make designing for the two platforms pretty different — while it’s certainly possible, as we learned yesterday, to run iPhone apps on the new platform, it seems like Apple is telling developers that iPad apps will have a very different feel than their smaller predecessor’s versions. A year from now, the two platforms may end up being different markets entirely.

Update: The “touch to return to the call” bar made the trip to the iPad, too. Makes it more likely that this is just vestigial code.

TUAWiPad SDK allows you to take photos and other insights originally appeared on The Unofficial Apple Weblog (TUAW) on Thu, 28 Jan 2010 18:00:00 EST. Please see our terms for use of feeds.