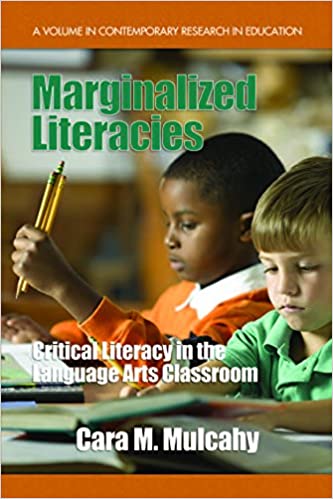 It appears that the Apple iPad has shot a warning round across the Kindle bow, and it’s not even out of the dock yet. Up till now, the Kindle has had a virtual lock on publishers of eBooks, with it’s dominance as the reader of choice. However publishers are now tripping over each other to be on the iPad platform. And Amazon is not happy about it, so they pulled all Macmillan books both digital and physical from their shelves, because they are cozying up with Apple. Let that be a warning to any other publisher that wants to sleep with the enemy.

Although the big publishers are clearly going to be important to Apple, I think that independent publishers will be the game changer, in the same way that iTunes has marginalized big record labels, making it possible for small independent bands to get noticed. The iBookstore could allow independent authors and publishers an equal footing to the big boys, and that would be good for the iPad, but more importantly it would be good for the consumer. Now all they need is a clean submission process. Let’s hope Apple doesn’t use the AppStore model.

According to Apple CEO Steve Jobs, in this AllThings Digital video taken right after the iPad event, Jobs talking to Walt Mossberg says that Apple will have price parity with books sold on the Kindle. I can hear Amazon CEO Jeff Bezos grinds his teeth down to nothing!

Oh, and by the way… Steve looks great in this video, which was taken by Kara Swisher of All Things Digital. I had heard from some sources that he was looking peaked after the event, but this video clearly squashes that report. Steve looks healthy and sprite. Good to see.