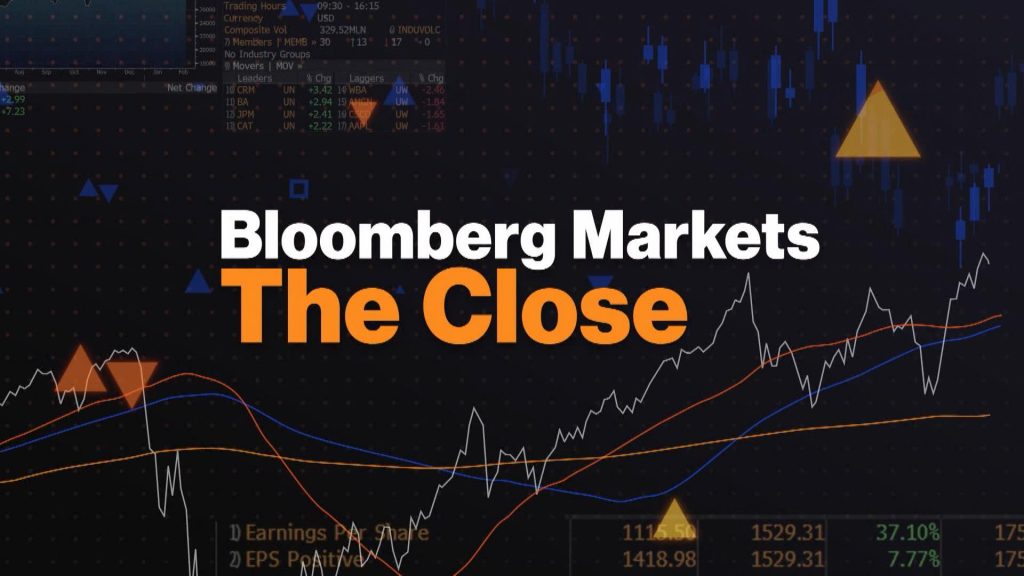 Apple triumphed last week by breaking major resistance in its 200 day moving average. The next challenge is to establish the 200 as a base of support by backtesting it and moving higher with volume. So, what obstacles does Apple face this week?

Monday is the Consumer Credit Report (Analysis by Bloomberg), which is a lagging indicator of consumer spending activity. This is one of those ying-yang indicators where if outstanding credit balances rise too much, the people may not have the fortitude for continued spending, conversely interest rates will lower to attract new spending. And the reverse is true if credit balances are lower than expected. This could affect AAPL negatively if the reported figure is much higher than expected. It is reported at 3 PM.

Tuesday is Consumer Spending (ICSC-UBS), Retail Sales (US Redbook), and Pending Home Sales. The ICSC-UBS index is one of the most timely indicators of consumer spending, since it is reported every week, the US Redbook measure of sales at chain stores, discounters, and department stores. It is a less consistent indicator of retail sales than the weekly ICSC index (fxstreet.com reports, along with US Redbook). It seems the market was unimpressed with the rise in consumer spending, evidenced by the tepid response in the futures. Should provide a nice buying opportunity for AAPL.

Even in this tough housing market, existing home sales have been relatively strong. This should not affect Apple regardless of the outcome. If the report is significantly above or below expectations, expect a momentary bump in the markets, and then they will likely even out. Here are the results, as reported by MarketWatch (down 1.9%). Man, can nothing bring this market down?

The MBA Purchase Applications report is a gauge on applications by consumers for loans on new home construction. And the report is very positive, as new applications jumped over 5 percent (source, MarketWatch).

This is significant, because new home sales over the past, well forever, has been one of the biggest drags on the economy. For every new home being constructed means more people working, means more money pumped into the economy, means more Macs and iPhones walking out the door!

Thursday Jobless claims rears its head again. This is a big test for the Bulls. If there is another push higher in jobless claims, will the Bulls be able to stave off the Bears as they had several times before? On the other hand, if the jobless rate is flat or lower, watch out. Apple and the market will surge.

Friday is a bell weather report, Consumer Confidence. I believe consumer confidence is turning for the better. I have no objective evidence to support this prognostication, so we’ll have to wait and see. If it is somewhat below expectations, all I can say is, good thing it’s reported on Friday.

There are also several companies reporting as it’s that time of the year again. The only company that might have impact on Apple is Circuit City, ad they are direct competitors to Best Buy, which is in bed with Apple. It may also be interpreted as an indicator of consumer’s appetite for gadgets and computers. I don’t think it will have much bearing on Apple.

All in all, I think this week AAPL will have a shot at it’s next resistance level of 160, but I think it will have to unwind its oscillators some, as it is a bit over bought.