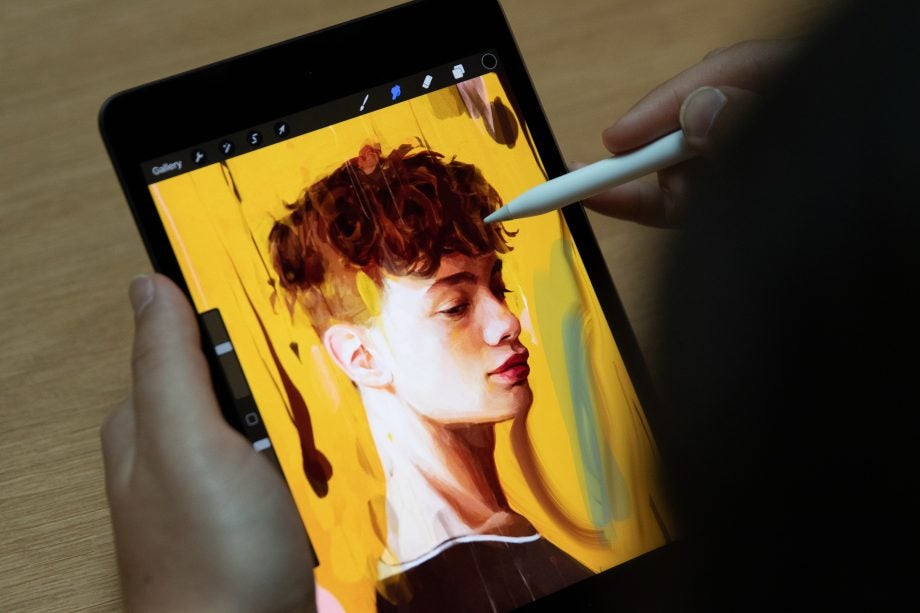 iSlate Concept – Just how I would imagine an iTablet

This morning Oppenheimer analyst Yair Reiner said in a note to clients, citing “checks on suppliers,” that Apple (AAPL) is going to launch a 10.1 inch multi-touch tablet with an LCD screen. Not an OLED screen as many have speculated, but an LCD screen, much like the one on the current iPhone. If correct, then this is obviously an attempt to keep prices down.

Furthermore, Reiner says Apple has begun to reach out to book publishers to distribute their books, with the publisher getting the better part of a 70/30 split in revenue. This would debase Amazon’s (AMZN) revenue model of a 50/50 split. But more importantly, if Apple prices the device cheap enough, it could render the Amazon Kindle irrelevant.

Reiner speculates that such a tablet might sell 1 million to 1.5 million units the first year, at an average price of $1,000 and a 22% margin. I can only assume that he came up with these figures based on what suppliers have revealed. But it sounds like a whole lot of assuming to me, and you know what happens when we “assume,” don’t you? You make an “ASS” out of “U” and “ME”! I’m dating myself there with an Odd Couple reference, but it fits nicely!

So let’s play along with Yair, and ass-u-me that these are the general specs for an Apple tablet, and that it ends up costing $1,000. It couldn’t possibly be anything like a 13 inch MacBook, I mean that it probably won’t run the same Snow Leopard OS X, otherwise it would cannibalize sales. It would have to run some variant of the iPhone/iPod Touch OS; which is by the way, OSX under the covers, for you sticklers on accuracy! A tablet that runs a variation of the iPhone OS with a multi-touch interface would be the only thing that makes sense.

So, if it’s basically a big iPhone, then we’d also have to assume that it would be a strong WiFi device, and possibly even capable of operating over a cellular data network. Let’s do a little more assuming, just for good measure! Such a tablet would have to leverage the application distribution model of the iPhone, i.e. the iTunes Store. It only makes sense.

This tablet, at $1,000 a pop, isn’t going to be limited to just reading books, it simply couldn’t compete with a Kindle. But what if Apple decides to redefine what an ebook reader is all about? Let’s add color, and make it rugged, shall we? And how about throwing in 100,000+ applications? I wonder if you’ll be able to run the Amazon Kindle app on it, which you can download for free from the iTunes App Store? I wonder if Apple will deny the Kindle app, now that would be a hoot!