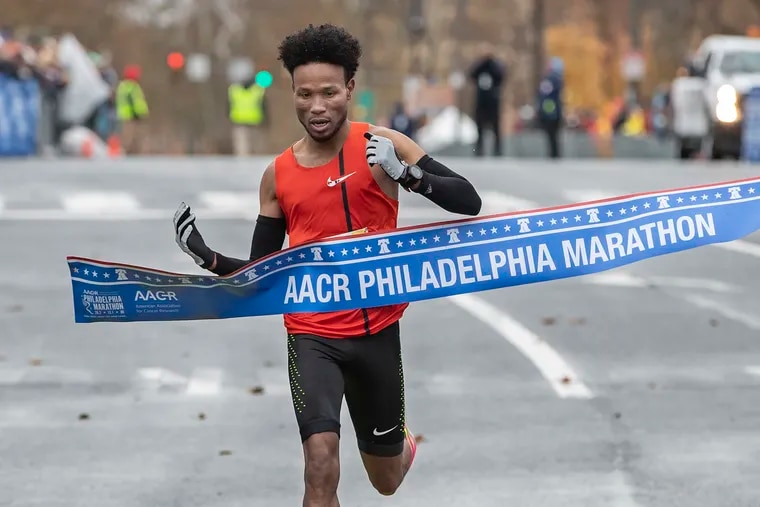 Today, I’m just a few miles away from the start of the Boston Marathon, in Hopkinton Massachusetts. Traffic on Rt 495 has already picked up, as fans want to secure good vantage points to cheer on the runners. It’s a good day for the runners, with temperatures in the high 40’s right now, but expected to climb as high as 70. That’ll separate the elite from the wannabe. And we all know who the elites are in this race, the Kenyans. Who in their right mind would bet against them?

And so it’s the same for AAPL. In many respects, Apple is in a marathon, and it is the elite of the field. The goal is to retain the title it won last year, the 200 mark. And like the Kenyans, Apple will be looking to set a new mark in the race. They’re running into new territory, the enterprise, the smart phone market, retail dominance, bringing Apple innovation to the masses. Apple’s marathon may never end.

For Apple, the starting pistol will set off this race with earnings on Wednesday, and soon after there’ll be the first checkpoint, likely to be in early June, when the iPhone SDK is released, along with the iPhone 2.0 OS and what many expect, the 3G iPhone. Then there’s the iPhone Application store. What does that portend for Apple and the rest of us?

Well, Apple has been carbo-packing these last few months, building up the energy it needs to best the field and cross the finish line a victor. The thing is, 200, in my estimation, isn’t the finish line. It’s a much grander place.

So the question is, just where is the finish line for Apple? And what does it mean to attain this goal? Is it dominance of the smart phone market, the enterprise, the home market, or is it becoming the biggest individual player in each of these markets? Apple has recently become the 3rd largest PC maker, they are the dominant company in the MP3 player and handheld multimedia market, they may soon take over the smart phone market. And some say, the iPhone and iTouch have potential to grab the handheld gamer market. What’s next by George, what’s next?