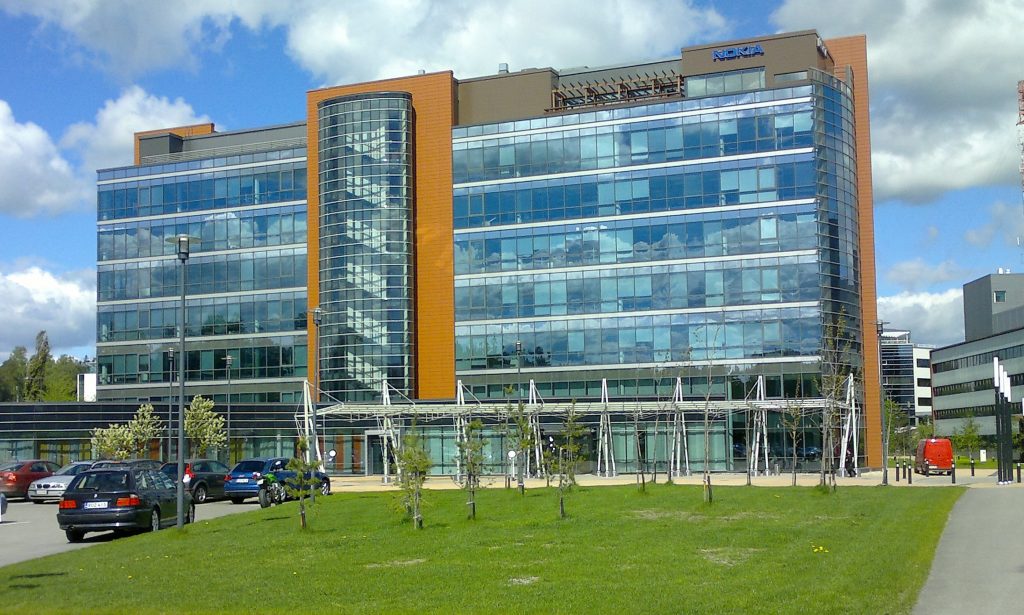 The only thing I have to say about this is; the total saturation in the media with this story is totally mind boggling! It’s just another bit of Apple legal noise that everyone will forget about next week. What I don’t get is the reaction by investors, especially when you compare AAPL price action to October 22, when Nokia sued Apple, with today’s price action with Apple suing Nokia. Quite a disparity.

The following chart shows the difference in closing prices of Apple (AAPL) and Nokia (NOK) on the suit/counter suit announcements.

On October 22 Nokia sued Apple over 10 alleged patent infringements. The real reason Nokia sued Apple wasn’t because Apple was copying Nokia, it was because they were caught with their pants down with the runaway hit the iPhone had become. So, without a retort, they did the only thing they could; a defensive posture, a position of weakness, and sued Apple. The reaction by investors? They took the side of Nokia and were ambivalent towards Apple.

Here’s a pull quote from an article by Philip Elmer-DeWitt of Fortune Apple 2.0 today, an exerpt from Apple’s suit…

“As Anssi Vanjoki, Nokia’s executive Vice President and General Manager of Multimedia, stated at Nokia’s GoPlay event in 2007 when asked about the similarities of Nokia’s new offerings to the already released iPhone: “[i]f there is something good in the world, we copy with pride.” True to this quote, Nokia has demonstrated its willingness to copy Apple’s iPhone ideas as well as Apple’s basic computing technologies, all while demanding Apple pay for access to Nokia’s purported standards essential patent. Apple seeks redress for this behavior.”

Who Knows Best?
The bewildering thing today, with Apple countersuing Nokia, is that investors again showed no respect for Apple by favoring Nokia’s stock price and hammering down Apple’s. So let me get this straight, when Nokia sues Apple from a position of weakness, must reward Nokia’s, and when Apple sues Nokia from a position of strength, or; we ain’t taking no sh*t from yooz guys, again investors reward Nokia. Apparently Wall Street doesn’t think Apple is a contender to the mobile phone giant. What’s clear from the consumer’s point of view, and they’re really the only judges that count, the war is over and Apple is the new king of the hill.