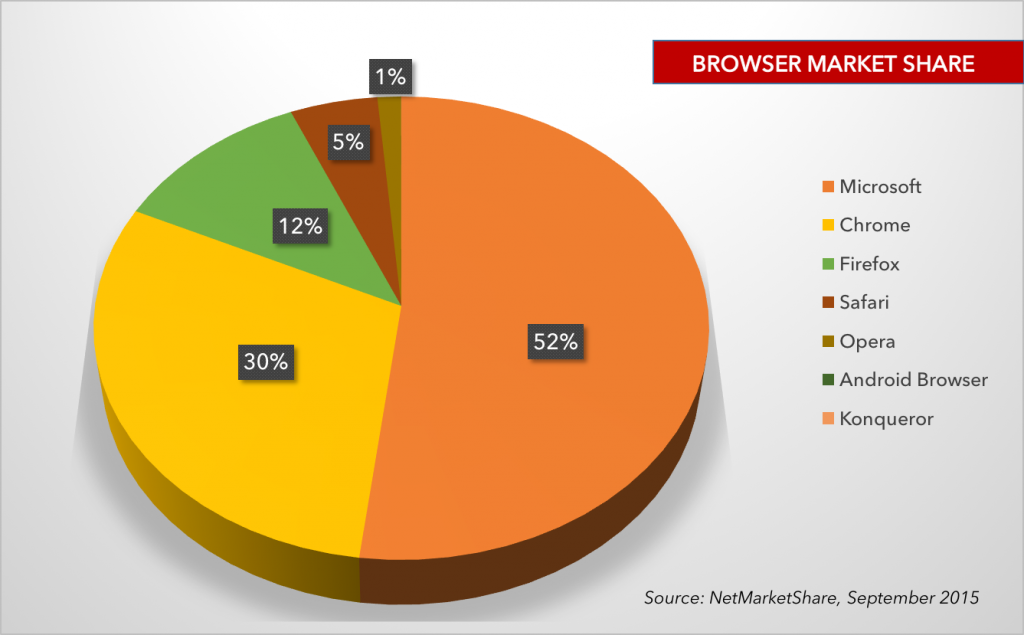 Riding on the tails of iTunes and iPhones, Apple’s Internet browser called Safari has tripled its market share on Windows. Ever since Apple slipped Safari under the radar of unsuspecting Windows users, back on March 18th, Safari on Windows has tripled.

If you own an iPod, iPod Touch or iPhone, but don’t own a Mac, there’s little doubt that you have iTunes installed on your Windows PC. You need iTunes to register your iPhone, and all iPods, would be nothing more than pretty mp3 players without it.

And as a Windows user with iTunes, you’ve become accustomed to Apple’s Software Update program popping up every once in a while informing you of important updates to iTunes and the underlying media player QuickTime. So, you would dutifully click OK, and let the updater do its good work, installing new features, bug fixes, and security updates. This time, the Safari browser was included in the mix.

This little stunt was clouded in controversy at the time, as many Windows hawks called this unethical and tantamount to installing a Trojan horse or virus. Of course these claims are absurd, but Windows users, who are regularly plagued with maladies like viruses and Phishing software, are particularly sensitive to such things. Unlike Mac users, who have no idea what the problem is, because we don’t get viruses and all that other bad stuff.

Apple listened to the complaints, even from Mozilla Foundation’s CEO John Lilly in his blog, but they didn’t remove Safari from the updater. Instead, they made it easy for the user to choose to remove Safari in the update. It’s widely thought that most of the people that complained were either Microsoft sycophants or Firefox groupies.

The stunt has apparently paid off in a big way. People are checking out Safari as an alternative to their Firefox browser and Internet Explorer, and they like it, a lot. It’s no wonder, with Apple’s legendary flair for making their products attractive and easy to use. As it turns out, Safari simply provides a much better user experience than the other browsers. Can Safari eclipse Firefox as the Windows alternative to Internet Explorer? I think so, as Apple slowly penetrates the non-Mac user ethos, and infects them with a viral movement