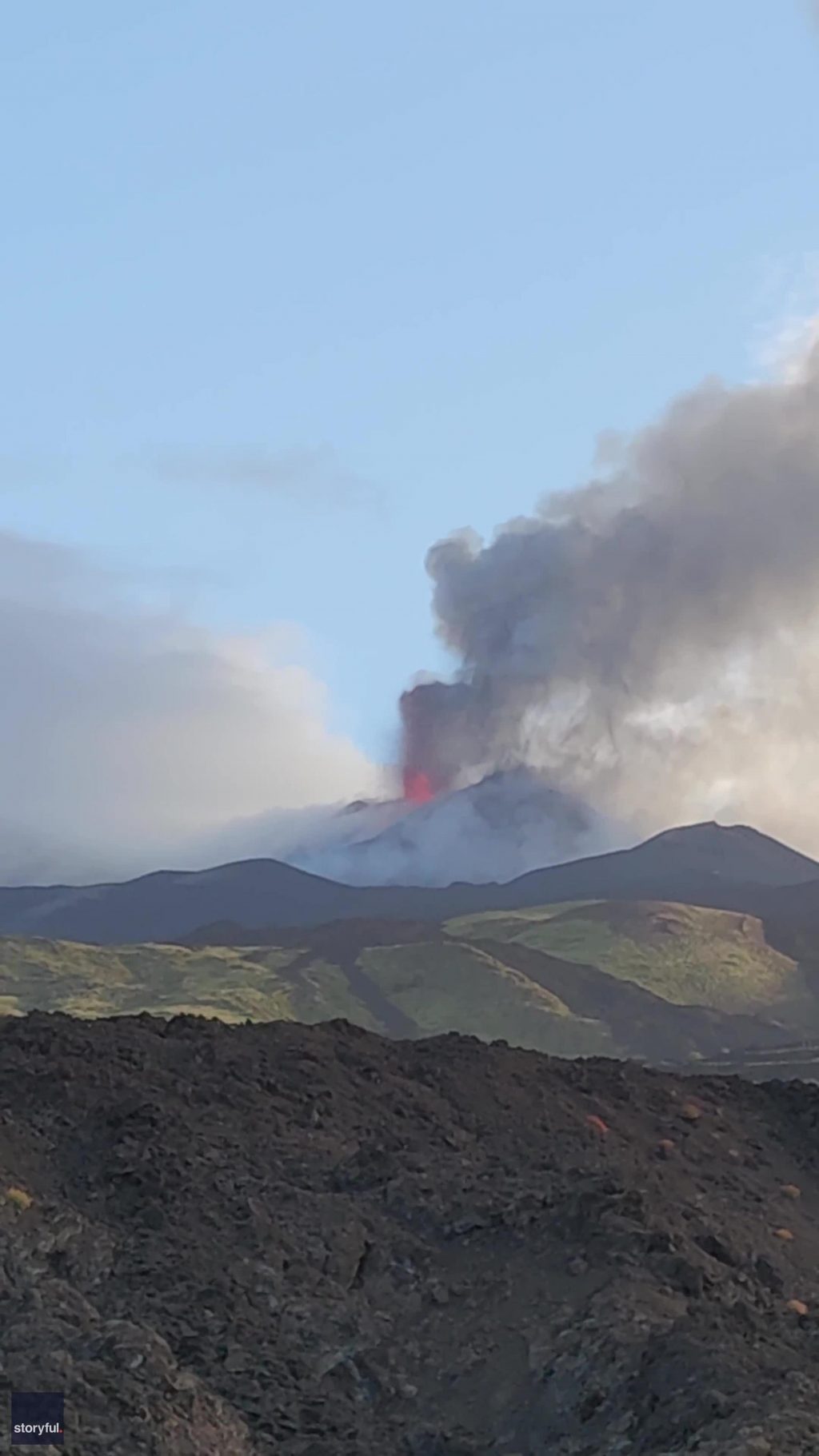 Man, last week was a doozy! First there was this Silver manipulation by JP Morgan and other banks that was exposed by a whistleblower by the name of Andrew Maguire, a precious metals trader out of the UK. Seems that the price of silver has been artificially been kept down through massive manipulation through naked short selling by the big banks. Most believe it’s coordinated with governments in an attempt to keep their fiat currency from completely collapsing.

We haven’t heard the last of this silver manipulation, as it’s a story that hasn’t gotten nearly the national attention it deserves, and has the potential to rock the financial world even more so than the toxic assets that were left behind from the sub prime mortgage fiasco.

And if man made global climate change is something that bugs you, mother nature decides to show her cards by disrupting international travel with a volcanic eruption in Iceland, from a volcano with a name that no one cares to pronounce, Eyjafjallajokull. Go ahead try it, I dare ya. But climate change isn’t the issue, even though it spewed more pollutants into the air in one day than have been contributed by automobiles since the day they were first mass produced back in the early 1900s. Nope, the issue is airplane travel. Jets can’t fly hardly anywhere around Europe. This has the potential to become a major economic calamity if this volcano decides to keep on erupting and throwing jet choking ash into the atmosphere.

And finally the was Goldman Sachs accused by the SEC of civil, not criminal, fraud. In other words no one is going to jail, just a slap on the hand and a little fine. A lot of people think there are more bank to be implicated with equal dovishness. Check out my take in this video report I did the other night.

So, What Does it Mean to Investors?
Gold, Silver and Financials to start with. The markets took a big hit from the Goldman news, everything across the board was hit and capped a seven session in a row market run. The way I look at this is a tremendous buying opportunity. Buy gold and silver ETFs, buy Citi and Goldman Sachs which are both reporting next week. We all know they’ll be producing blow out numbers, just like JP Morgan last week.

Are you sickened by the corruption, did you spit up a little bile into your mouth? Yeah me too. But the fact is the market is going to continue to climb, perhaps right through the summer and into the fall. Is it because of the consumer is charging back, are people going back to work? No. Is manufacturing picking up? No. Is the auto industry selling more cars? No. It’s because the government has pumped $trillions into the system and the banks are printing money for free while lending to no one and paying massive bonuses. And all those fortune 1000 companies are reporting great earnings on overseas sales and with leaner organizations now that they’ve laid off all non-essential personnel.

So my take is buy the market until there’s nothing left to buy. Buy physical gold and silver too. Sooner or later this manipulation and lending is going to come to bear, and those with gold and silver in hand are going to be sitting pretty. Those that rely on fiat currencies are going to suffer.