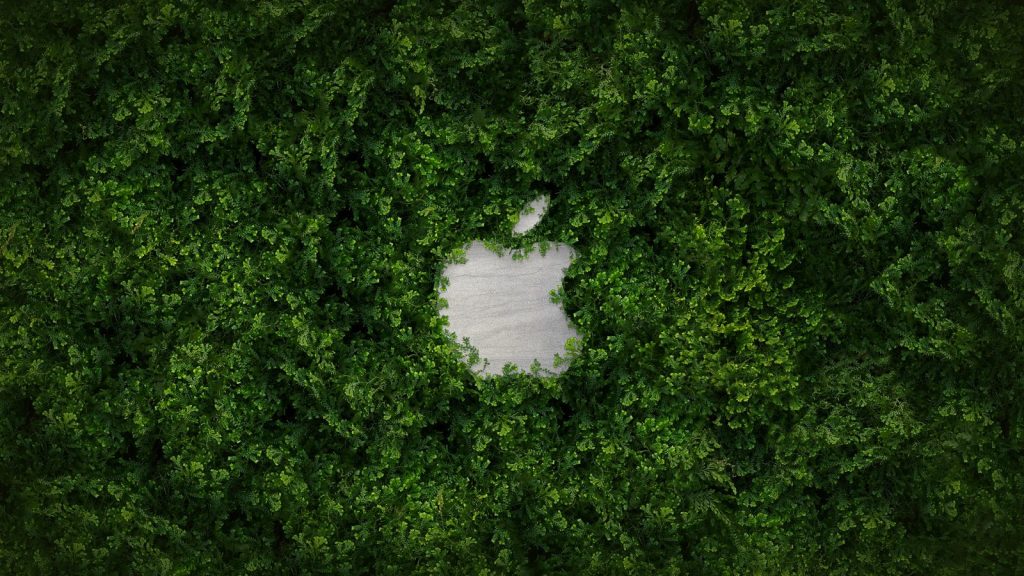 On Thursday the markets gapped down, and pretty significantly I might add. With such a large gap down one would have to expect a gap and run, in other words to keep moving down. Well that’s the way things started, but at some point the Bulls came back to their trade stations and decided to buy up those lower prices. In fact they were so jubilant they decided to just keep on buying and buying until the gap down was all but erased. Apple went the extra mile and actually went green. I love green apples! Yesterday was nothing short of a great day for the Bull in us, finishing at 202.00 up +1.34 (0.67%).

Now hollow red candles in of themselves are not a bullish pattern. They must be with respect to the previous trend. So if a hollow red candle gets printed after a sideways or upwardly trending market, there’s not much to say in terms of it being bullish or bearish, in fact it’s just neutral. But when it happens off of a downtrend, then it’s considered bullish. And that’s exactly what we have here.

Although Apple’s gain of 0.67% doesn’t seem like much, put in the context that it happened in the face of a big gap down makes it VERY bullish indeed. And that was the case for tech in general. It would appear that the early morning Bear was not up to the task, and Technology led the way clear to a Bullish charge. In the Technical Analyst’s handbook hollow red candles and white candles, preceded by downtrends pegs the probability meter pretty high that we’ll be experiencing near-term higher prices. The fact that we’re still overbought on the daily charts says this is near-term only, so don’t get too giddy!