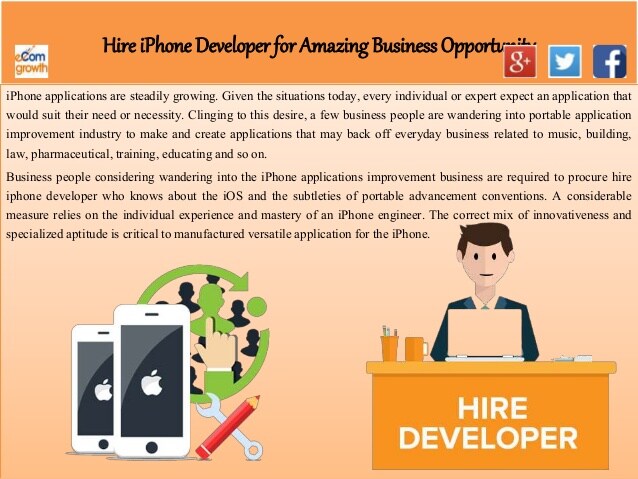 From the iPhone’s introduction, there was a brilliant opportunity to crack the enterprise barrier, it was a Trojan Horse for corporate America. The strategy is two pronged. Winning the heart and minds of the people alone will not work, the IS department and corporate buyer are the obstacle to break down.

First the easy part, win the hearts and minds of the public (suits their kids, managers, and their customers), by exposing them to Apple design aesthetic and create the best user experience possible. This is the catalyst that will open their minds to the enterprise possibilities. I had no doubt this would happen given Apple’s reputation for user-focused design, it’s tacit knowledge.

The second part of the strategy, was to squelch the objections of IT/IS and the buyers by convincing them that Apple can play in their sandbox, even though they had never shown the wherewithal for doing so in the past. The answer was iPhone 2.0, which consists of the iPhone SDK and the iPhone App Store.

Well, the strategy is unfolding. The Apple kool-aid is being consumed by more and more corporate types, they will unwittingly sip it, and fall haplessly into Steve Jobs’ Reality Distortion Field. But that’s a good thing, right? Right!

The Safari browser is a key weapon that Apple will use to penetrate the enterprise. Making the browser experience as close to a desktop browser experience is one component. The other component is unifying browser standards across all platforms. This strategy is designed to make web applications accessible to the iPhone, and ultimately accessible to iPhone derivatives. The principal tactic is to make JavaScript and CSS the de-facto standards for user interface design, ultimately rendering Flash impotent. This is why, in my opinion, Apple has snubbed Adobe’s lobbying for iPhone Flash support. It’s smart, it’s also payback for Adobe’s lack of attention to the Mac platform!

Is there a killer application, above all the other corporate needs that will make the iPhone a compelling enterprise device? There’s recent buzz around the iPhone as a social networking device. Perhaps that is the killer app? Until the iPhone there hasn’t been a mobile platform that could easily support the type of interaction that a social site like LinkedIn, Facebook, or Orkut, would require.

It’s hard to imagine that a social networking experience will evolve on the iPhone outside of a business context, only because there are simply not enough people that own iPhones (compared to Internet phones in general) to engage in connected interest. At least this won’t happen organically until the iPhone has the same kind of penetration as the iPod.

The iPhone on Campus
Organizations of all types are primed for social devices, such a device could increase productivity and communication, and become integral to daily workflows. Abeline Christian University is intent on implementing this very thing. iPhones are to be distributed to every incoming freshman and integrated into their registration process, allowing them to organize their class schedule, and even become an essential tool with class curriculum. There’s several well produced videos by students of the university that depict the vision. The video is spectacular, the vision is very forward thinking, yet attainable because of the iPhone.

Also, Vanderbilt University just released a version of its Web site’s home page specially designed for the iPhone. Vanderbilt is one of several universities seeking to implement campus-wide initiatives that aim to capitalize on the device’s potential as a converged, mobile learning tool.