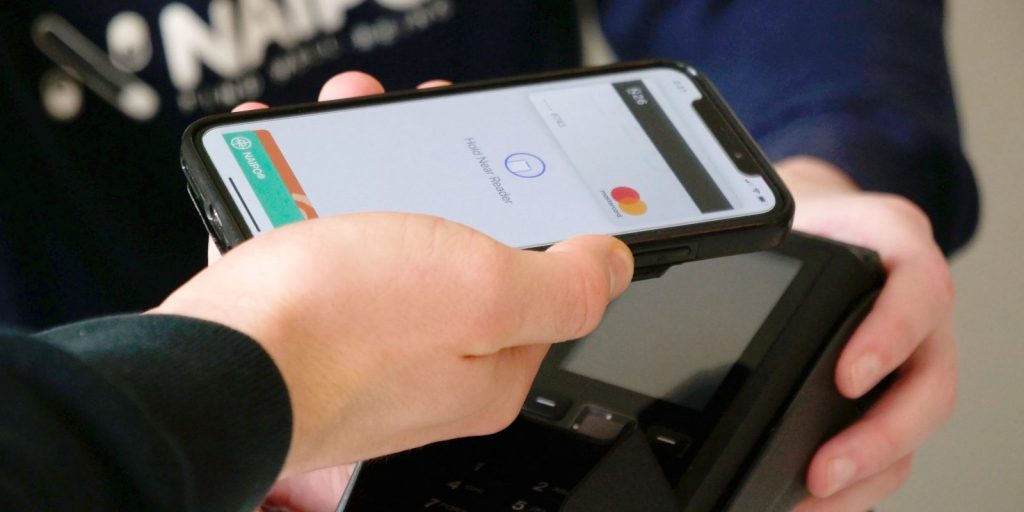 A couple weeks ago I harangued the value of an Apple Tablet, arguing that it was a failure from the start. The post presented five reasons supporting that stance. Well, I’m retracting everything said, but not because the arguments were wrong, but instead, here are three even more compelling reasons why Apple will succeed and its competitors are doomed.

Apple Has at Least a Five Year Lead
The tipping point came this morning when an AppleInvestor member alerted me to an excellent Seeking Alpha article by Jason Schwartz entitled, “6 Elements to Steve Jobs’ Bold Prediction for 2010.” Jason describes a company that has every element needed to fend off competitors. He points out that in order to “disrupt” Apple’s lead a competitor would need to scale a huge wall of technology, supply chain, mindshare and integration.

Since Steve Jobs’ return, Apple has been formulating this strategy. From the time the first iMac was introduced and then the iPod. The change in name from Apple Computer to Apple Inc should have been a clue, but it was largely understood. The iPhone had everyone bamboozled, because people thought it was about an Apple branded phone. Wrong! It was really the initial incarnation of a mobile communications vision and platform, that has implications far beyond a phone, netbook, or eReader.

Apple started planning all of this more than a decade ago, the vision has been set for years, the plan has been in motion, the mindshare already won, 3 billion apps downloaded, 130,000 applications in two years. All this while competitors are just now getting around to releasing a smartphone.

Apple Anal-ysts Don’t have a Clue
Yesterday I read a post by  Zacks Investment Research downgrading Apple from Outperform to Neutral. It was deplete of any cogent reason for the downgrade, and exposed what is terribly wrong with many Apple analysts. And that is a complete lack of understanding of why Apple continues to lead, and why competitors can’t find traction against the iMaker juggernaut.

These analysts discount Apple because they don’t understand its success, they hedge their prognostications to avoid the chance that Apple is an anomaly. Quite frankly it’s obvious they are not Apple users, so they fail to factor in the fanaticism, the undying and growing devotion of its customers, and those that want to be customers. This intangible is not part of their analytical template, and for this reason they do a disservice to their customers, in my opinion.

CES, Las vegas is Huge Apple Billboard
This week the annual Consumer Electronic Show (CES) in Las Vegas is receiving a lot of media attention. It purports to be one of the most exciting in recent history. Why? Is it because companies like Microsoft (MSFT), Dell (DELL), Nokia (NOK), and HP (HPQ) are introducing products that will define the direction of consumer electronics for the new decade? NO. In fact EVERYTHING they introduce is being compared to Apple products that either exist, like the iPhone, or are rumored, like the Apple iTablet.

Apple isn’t even at the show, yet they get mentioned in EVERY product review! Do you know what this means? If an Apple competitor doesn’t blow people away, if they don’t produce a game changer in people’s mind, if they don’t make people turn away from Apple’s upcoming earnings and media event, then every dollar they spent in development, every dollar they spent in advertising and PR, isn’t going to benefit their product, it’s funneling directly into Apple’s treasure chest, which at last count was somewhere around $35 billion.