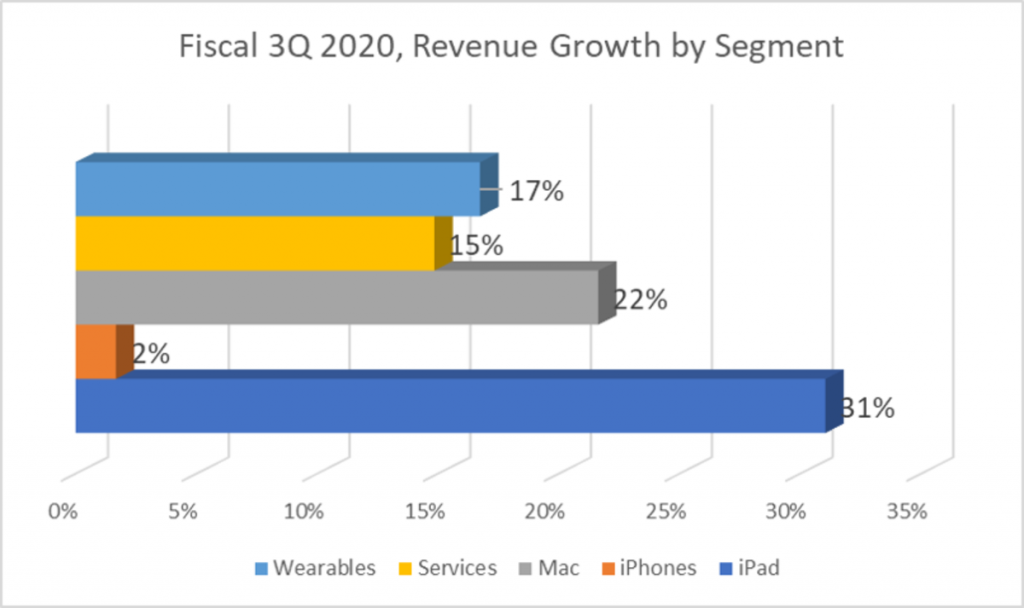 Although there’s no statement from Apple, I don’t think we can expect to see, or I should say hear, Steve Jobs on the webcast, more likely it will be Apple CFO Peter Oppenheimer and COO Tim Cook that will present. Steve will be saving his strength for the rumored media event, at San Francisco’s Yerba Buena Center, either Tuesday the 26th, or Wednesday the 27th. In the past, Apple has been fond of releasing products on Tuesdays. Perhaps they’ll want an extra day to see how the markets react to earnings? Nah!

Question: Will It Be a Blowout Quarter? That’s a rhetorical question of course, it’s always a blowout quarter for Apple. The real debate is over how much of a blowout and what it will look like.

Philip Elmer-DeWitt of the Fortune Apple 2.0 blog compiled statements about a week ago from analysts with their prognostications on iPhone sales, that “range from a high of 11.3 million iPhones from Broadpoint Amtech’s Brian Marshall, to a low of 8.17 million from JP Morgan’s Mark Moskowitz.” Philip pointed out that even at the low end of estimates, that represents nearly an 11% increase over the same record quarter last year.

And before skipping town and missing all this wonderful cold weather for some balmy and sandy vacation in Antigua, Mr DeWitt published analysts estimates of iPod and iPod Touch sales, and produced this spify graphic above, showing the decline of the iPod line in favor of the iPhone-like Touch.

So, how many Macs did Apple sell? Well according to Broadpoint.AmTech analyst Brian Marshall, Apple blew away their previous all-time record of 3.03 million Macs, and pumped out 3.3 million. Wow, and I feel compelled to tell you that I did my part to help those numbers along by purchasing two MacBook Pro 15 inch models in 2009.

So What Does this All Mean?
It means that Apple is a kick-ass company that I’m glad exists, because if didn’t, this rock we live on would be far more boring place. And I wouldn’t have met my wife, had these two beautiful teenage daughters, who provide constant character building experiences, and I probably wouldn’t have been inspired to become consultant, which would mean I’d probably end up collecting garbage or selling cars, and I wouldn’t be writing these words right now.

Next week we can expect to see analysts starting to publish their final answers to this question.