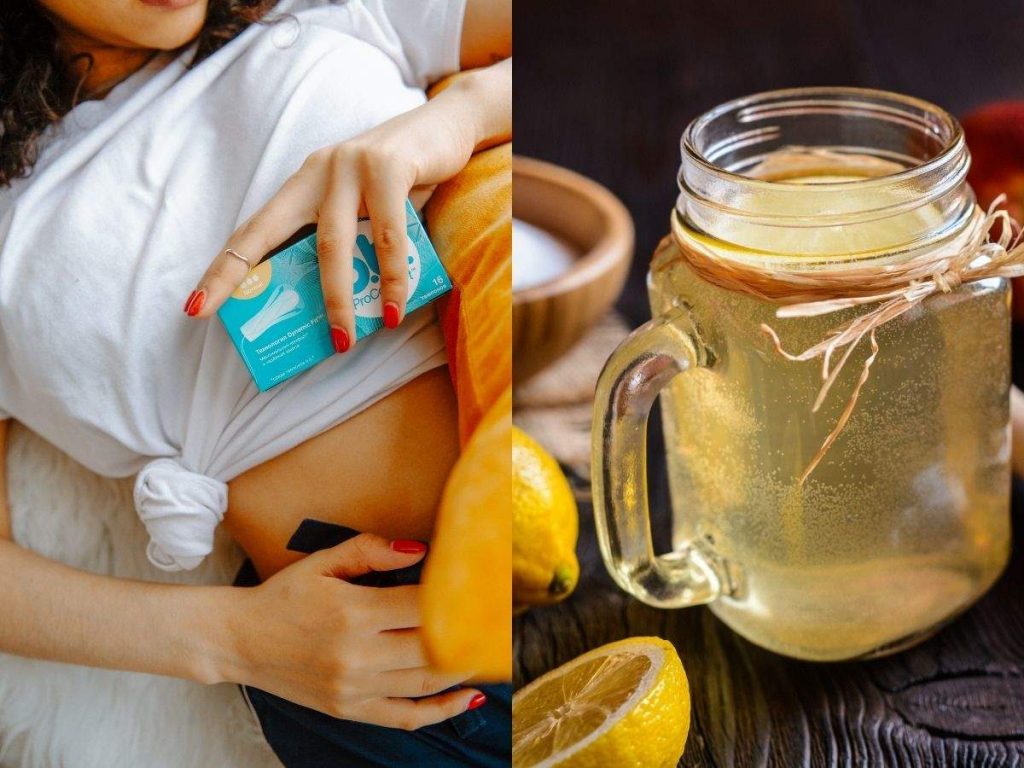 There’s a report that just surfaced that Apple had to switch the touch panel suppliers at the eleventh hour due to manufacturing issues. Originally it was thought that Wintek would take the lead in the production of the 10 inch touch panel, but now it appears that Innolux, the panel-making subsidiary of the Foxconn Group, will be the initial supplier. This change will probably push delivery of the new tablet computer to later in quarter one of 2010.

The iSlate, as it has become to be known, was expected to be revealed at an Apple media event, to be held January 26th event at the Yerba Buena Center for the Arts in San Fransisco. Sources say Apple rented the venue for several days late in January. And Piper Jaffray analyst Gene Munster reported in an investor note last week that the event might take place on the 26th, giving it a 75% chance, and a 50/50 chance that the tablet would be revealed.

So, maybe this manufacturing issue is why Mr Munster was hesitant to be more certain that this event would take place? And if the iS-late is announced in late January, there is still a lot of speculation on its final form. Some are saying it will be 7 inches rather than the 10 inch screen that is widely reported. I’m pulling for 10 inches, a Verizon (VZ) supplied data plan, and pricing somewhere between the iPhone and the lowest-end MacBook, probably $700. I’m also predicting we won’t see the iSlate in Apple Stores until early to mid-March.