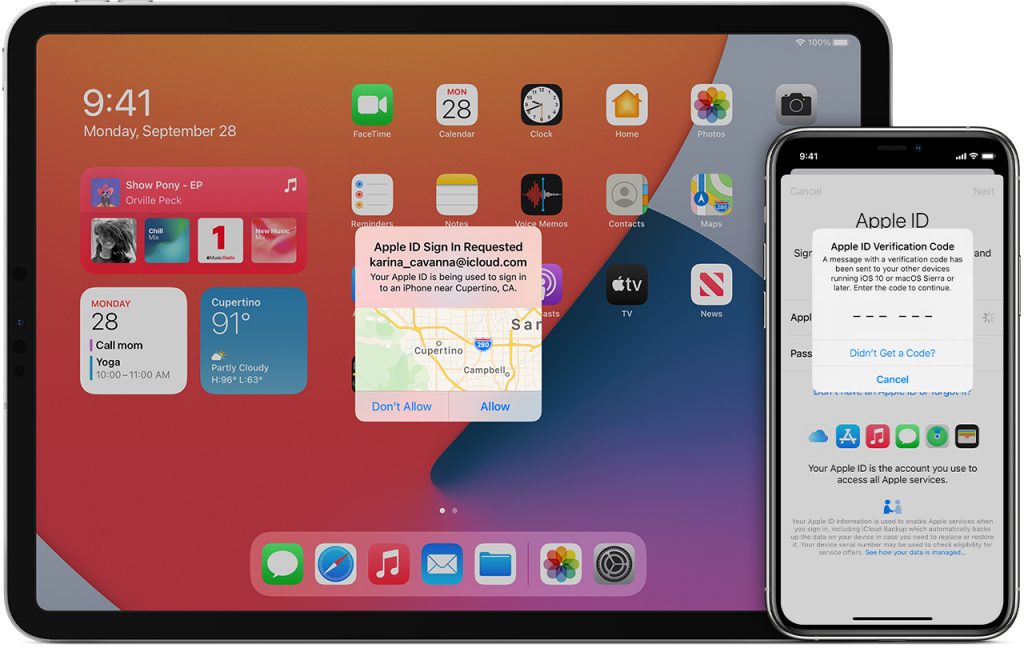 NY Times on the iPad

The iPad is going to be a superior device for consuming professional news media that has moved to the web. The iPad will exceed where the Kindle fails, and that is full, rich multimedia and seamless access to ALL the resources of the Internet. The iPad will enable innovative payment strategies, like pay as you go, subscriptions, micro payments, etc. The key for the iPad’s future success will be user experience, capability and price. But this is not what will save the major news media that are moving their content to the web.

If you think that major newspapers are crumbling because of the Internet, that people are abandoning their paper rags because of free content on the web, well you are partly right and mostly wrong. People are choosing to consume their news over the Internet because they can exercise choice, they have unbridled and instant access to a multitude of diverse opinion, they are unshackled from the myopic view of a single news source.

It’s similar to why major news networks, and most cable news networks are losing huge market share to Fox News. Fox presents an alternative viewpoint that others refuse to embrace. There’s no doubt that Fox News sits to the right of the political center, but they stand alone with that viewpoint. All other major news outlets are lock-step with left of center reporting, and therefore the field of competitors is large and therefore viewership is diluted.

This presents a huge opportunity for some independent organization to create a news aggregator portal. They would make deals with a wide variety of news organizations and present all the content through this portal, with the understanding that content will be graded by an independent rating group, and perhaps by the public too. This rating would be calculated based on the news organization’s historical bias score, as well as the individual reporter’s bias.

The consumer subscribes to the portal and selects from which source they want to read, perhaps they similar stories are grouped together, each from different news organizations, each with their bias rating. The consumer would select from which source they prefer and portion of their subscription is directed to the originating source(s). Perhaps there’s a feature in the portal that would allow a consumer to select multiple sources for the same topic or story which allows the reader to compare and contrast. There would be premium content as well, also clearly labeled, and that might have an on-demand pricing model.

I don’t believe there’s currently an app for that.