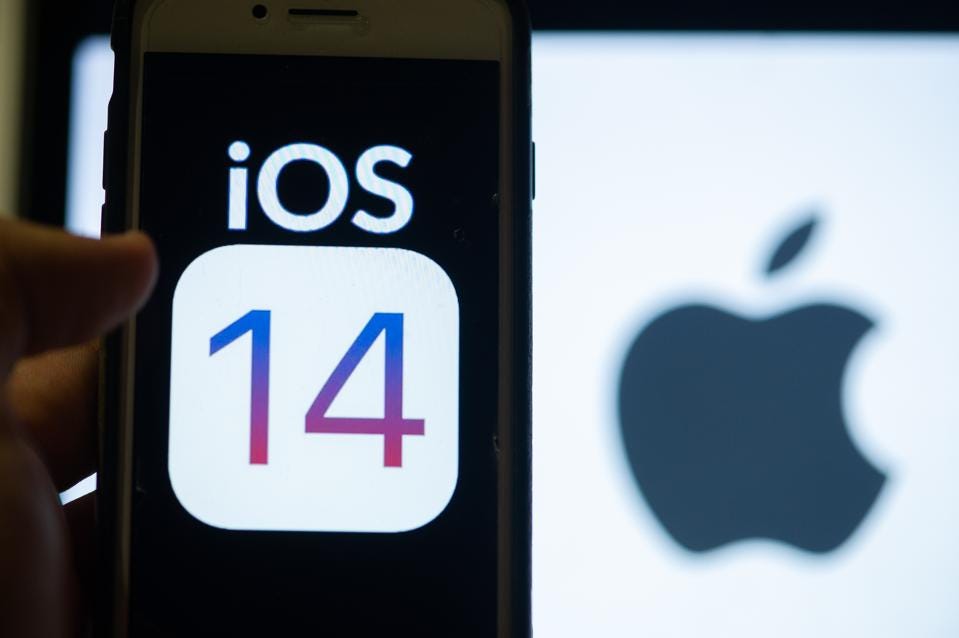 There’s news coming out of CES in Las Vegas today that Dell and AT&T have announced that AT&T will carry at least five different smartphone models manufactured by Dell and running the Google Android operating system. Dell hasn’t exactly lit up the world with their smartphone offerings so far. Perhaps piggybacking on Google, Dell can produce a contender. But a contender to what, the iPhone? Please!

The Dell offering will be the Mini 3i, which is currently being sold in China. The Mini 31 is a slab-style smartphone with a 3.5-inch, 640×360 display; Bluetooth, GPS, a 3-megapixel camera and a MicroSD memory card slot, according to Dell.

The Mini 3i runs on China Mobile’s flexible OPhone open source platform that can handle things like e-mail, messaging via IM, MMS and SMS, photo, video and music playback and more.

One of the cool things we like about Android is its flexibility as a platform. That flexibility is central to our core strategy in this market—developing customized solutions for our customers by collaborating with carriers like AT&T. According to Dell’s Chief Blogger, Lionel Menchaca.

Is AT&T Hedging Their Bets with Apple?
It sure looks that way. But their hedge bet is weak. The Mini 3i barely competes on features with the iPhone 3G, never mind the 3GS, and it won’t be available to consumers for a few months. By then, the Apple will have announced the fourth generation iPhone which some speculate will be ready this summer. AT&T will also be carrying the HTC Lancaster, which is more comparable to the iPhone in terms of specs, but not in terms of ecosystem.

The interesting thing is the PR around phones running Google’s Android. They consistently over report the Android specs and under report the iPhone success. For example, the number of smartphone apps they report ready for the Apple iPhone vs the Google Android platform are 90,000 and 20,000 respectively. Anyone with an Internet connection and a Google search can tell you that Apple has 130,000 apps and Google a little under 20K.

I don’t believe this gap will narrow anytime soon either. When you do a search for “Android Developer Jobs” versus “iPhone Developer jobs” you consistently get three to four times the number of available jobs for iPhone developers. The simple facts are that iPhone development is more lucrative for developers.