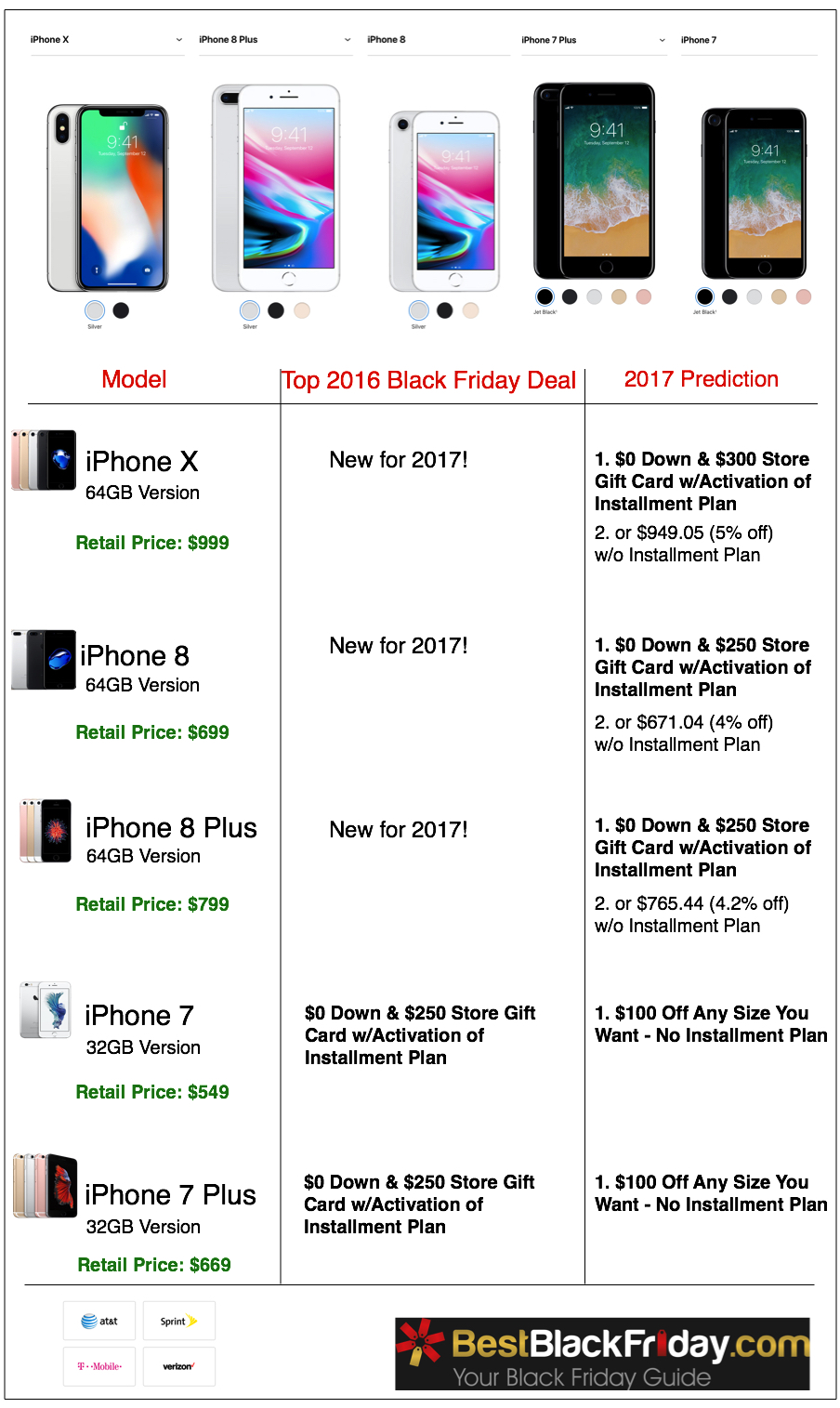 Everyone knows Black Friday, the day after Thanks Giving, but Cyber Monday? As most US residents know, Black Friday traditionally starts the holiday shopping season. Also, it means an extended 4 day weekend for many people in the US, and the stock market has an abbreviated session. In this episode, I’m going to talk about the historic rally we had leading up to Black Friday, and how Apple fared. I’m also going to talk about what Black Friday is, how it’s related to Cyber Monday, and what Apple investors can expect going into the following week.

First of all, let me explain where the term Black Friday comes from. The word black often has a negative connotation when referring to events, not so in this case, it’s all about profitability, which is traditionally noted in black ink on an accountant’s balance sheet, where losses are noted in red. So, when someone says, “we’re in the black,” they’re saying we’re profitable.

So, Black Friday is a day of profit, specifically for retailers. I’m talking about the brick-and-mortar retailers (actual stores, like the ones at the mall). Black Friday is the first shopping day after Thanks Giving, and it marks the start of the holiday shopping season. It’s a very important day for retailers, because the holiday season is often the most profitable time of the year for most retailers. For some, without the holidays, they’d finish the year in the red. So, they make it very attractive for shoppers to come to their stores on Black Friday, with specials sales and discounts. It’s tradition, actually it’s more like a retailer war.

Online retailers have a similar day, its called Cyber-Monday, which traditionally starts on the Monday following Black Friday. This is where internet-savvy shoppers buy stuff from online or Internet retailers. But for the second year in a row, retailers are chucking tradition aside, because of the tough economic times we’re living in, virtually all retailers needed to start Cyber Monday a week early, offering deals all this past week. Like I said, it’s a war, and they needed to get a leg up on brick-and-mortar retailers. For many, it’s do or die.

Retailers like MacMall and Best Buy, started offering heavy discounts on Apple products, as much as 15%. It was no different for Apple, offering a similar promotion to last year that was called “1 day only.” This year the promotions centered around iMacs and MacBooks with an across the board $101 discount. Apple was a little stingier last year, as discounts on MacBooks started at only $51 and went up to $101.

I should mention that these discounts were pretty much in line with previous year’s Black Friday events, which had average discounts in the 5%-10% range. One thing’s for sure, the hype leading up to an Apple sales events never seems to match the savings in your pocket. But that’s what we expect from Apple, right? Premium products, at premium prices, even if there’s 10% unemployment and far less disposable income per household, this year compared to last.

Last year analysts from firms such as Kaufman Brothers and Barclays Capital viewed discounts from Apple as a sign of weakness. This year the sentiment is quite different. Given Apple’s stellar performance this past year, even in the face of arguably the worst recession in history, it has risen to heights where no one thinks to question. This time around, with even deeper discounts, Apple is considered savvy.

The reports from retailers indicate that sales were actually up over last year by 0.5%. Even though that’s not saying much, considering that last year’s sales were down significantly from the year before, many analysts were worried that things could have turned out a lot worse. So, I guess our spirits should be lifted, comfort and joy, right. Well, perhaps not, we have 10.2% unemployment compared to about 6% a year ago. And most economists believe that 10.2% number is understated, it could actually be closer to 18%, especially when you consider all those no longer on the unemployment roles, as many have simply given up looking for work, or have been forced to accept part time positions or positions that pay a fraction of what they were making.

Is a Correction Looming?
Ok, so let’s switch gears a bit and talk about Apple (AAPL) the stock. Where does it stand coming into the holiday season? Well, from a broader market perspective, we’re still in a very impressive uptrend, with the indexes approaching the 50% retracement mark off the March lows. Apple has retaken its historic highs, and has actually made new ones.

Some think the markets are ripe for a correction, but there’s a counter intuitive aspect that may point to even higher markets. What I’m referring to is that many financial analysts think the massive government spending is masking an artificial rally and therefore unsustainable market. And while I agree to some degree with this point, I also think that there’s much more rallying to go. And the reason is the massive rush of liquidity that was injected into the market isn’t spent yet. An analysis of the growth or momentum of advancers over decliners, clearly shows that the momentum is still rising. This can be seen as a positive divergence in the McClellan Oscillator. So, my prediction is that this rally will continue right into the first few months of 2010.

Last year at this time I predicted the March lows to the dollar. That’s right, I predicted that the S&P 500 would drop to a low of 666. Here’s the post and podcast. Well, this year I’m not so prophetic, but I do believe, that almost to the year, this market will be heading into a serious correction. That’s my gift to you. Spend it wisely.