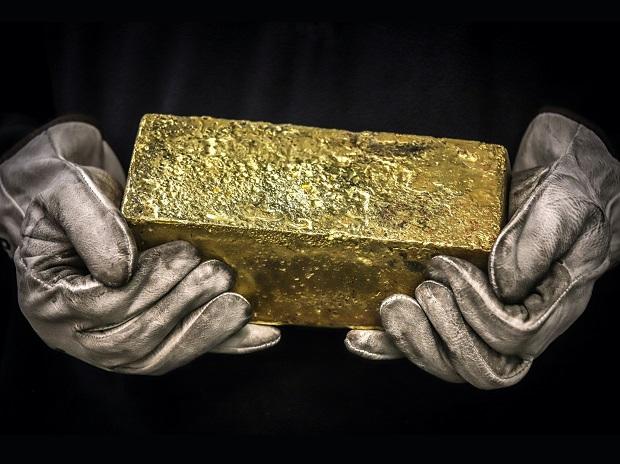 It’s been quite a while since my last blog entry. Almost six months. But I haven’t been idle, as I’ve been pumping out morning pre-market reports for the past nine months. Well things have changed in my schedule, and so I’m back to writing in the evening. That’s a good thing, at least for me. Now I can go to the Gym in the morning and shed some pounds, and spend more time in the evening developing the Apple Investor newsletter.

So, a series of events and a few extra pounds have compelled me to change direction. And so it seems with the stock market as well. It’s been a historic run off the March lows, but the markets appear to be stalling. And there are telltale signs that indicate the rally may soon end.

The big question is, is this the end end, or just the end of the beginning?

There are a lot of analysts out there that are willing to bet on an early 2010 recovery. But who really knows? It’s virtually impossible to say that we’ve hit the ultimate bottom, although that’s the prevailing sentiment among the big heads. Conversely, there’s a lot of evidence out there, that we have yet to see the real bottom, that stagflation is looming, perhaps even hyper-inflation. What this tells me is that the long term is way too difficult to predict, so let’s stay nimble and keep our eye on near-term market direction, at least until all the lingering problems subside. And that might be for some time to come.

Jobs, What Jobs?
On Thursday the market took it on the chin with a much worse than expected jobs report. The report came out at 8:30 a.m. Economists were expecting 350K job losses, but the report came in at a depressing 460K, indicating that the rate of layoffs haven’t slowed nearly as much as expected. That was the catalyst for a big gap down in the S&P futures, then a further gap down at the open. From there it was a huge battle between the Bulls and Bears at the critical 50 day exponential moving average, or 902.

With a half hour left in the session, the Bears finally managed to break through the 50 day support. At first glance that looked like disaster for the Bulls. It’s been over 4 months since the S&P had been below that mark, and it represents a milestone for the Bears. The problem is that the breach was not so great, just a couple of points. Had the Bears managed another 10-15 points, then we might have a real breakdown on our hands. And even if we open down on Monday, there’s little chance the Bears will be able to take the S&P much lower with the extreme oversold conditions we have in all the short term charts, from the 5 minute to the 60 minute charts.

Trend Reversal
Last Wednesday and Thursday (July 1 & 2), in a shortened trading week, the S&P printed a Gravestone Doji candlestick, followed by a big gap down and solid red candle. This pattern is often associated with the tops of trending markets, and subsequent reversals. Of course the pattern by itself is not a confirming pattern. Confirmation can only occur if we lose major support, namely 875 on the S&P. Should we lose that level, the Bears will become more brazen and pull this market lower with relative ease, the Bulls will taste defeat. The next support level from there isn’t until 824, then 804.

Losing these critical levels would certainly characterize a reversal of the current uptrend. But before we start a new downtrend, we need confirmation that losing the 50 was the real deal. And that could happen if we get a backtest. That is if the S&P is unable to close above the 50 after a couple of days, and drops further for a test of the 875 level. Now, it’s possible that the S&P could retake the 50 from that vantage point, but the longer it takes, the less likely that a retake will occur.

Market Sentiment
The VIX (often referred to as the Fear Index) continues its downtrend and that’s good for the stock market, because a downtrending VIX is usually associated with an up-trending stock market. From the chart above you can see that there are positive divergences forming on the VIX, this may be a looming prophecy. Should the VIX break its current downtrend, that will surely be bad news for the Bulls.

Head and Shoulder Tops
The Dow and the S&P have put their weight on the shoulders of the market, a potential head and shoulders top that is. The patterns appears in many sectors as well, like Oil Services, Consumer Staple and Industrials. Should these patterns play out, there will be very little holding the markets up.

Conclusion
This week has a high potential to be the transition point for the markets. And let’s face it, they are teetering on the brink of a major trend reversal. Is this the week the rally ends? Well that depends on whether the Bulls can retake the 50 day exponential moving average on the S&P (currently at 901). And as I said before, if it doesn’t happen in an expedient manner, there will be little hope that it will ever happen. If 901 is retaken, I believe there is one more impulsive surge left in this rally. But after that, negative divergences will come into play, and we’ll be talking trend reversal once again.