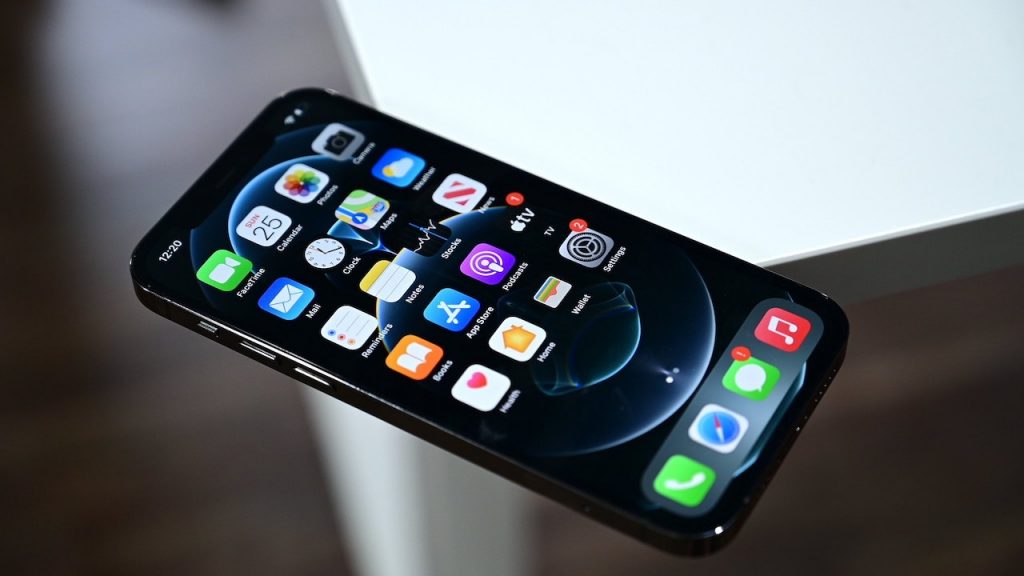 Wednesday morning the market gapped up early on only to be sold off almost immediately after a poor New Home Sales report. Apple (AAPL) barely flinched however, and managed to grind out a nice little gain ($1.74 +0.87%). The bounce back by the S&P 500 index was remarkable considering that the financials were the dog of the day. The advance decline line showed broad based support for todays gain with nearly 3 to 1 advancers to decliners on the NYSE, but curiously, the Nasdaq had only 2 advancers to every 1 decliner, even though the tech-heavy index performed best of the major indexes in the session.

AAPL has extended its rise off its 50 day exponential moving average, and that’s a good thing. And the longer it can stay there the better the bullish case becomes. Having the leader of tech below the 50s for a brief period of time was a bit uncomfortable and was bearing down on the market (pun intended).

The S&P made it through that tough 1120 level, and for now it’s support. But it would have been a lot better had we gotten a clean break through on strong volume. Like I said above, the financials are a big part of that not happening. We’ll need to watch that level closely in the days ahead.