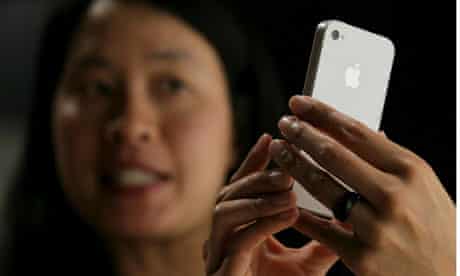 If you haven’t heard, there’s a big story developing in China over nefarious cyber attacks on Google and other major US corporations regarding the theft of confidential information. Google apparently retaliated with a reversal of their policy/agreement to censor certain things on behalf of the Chinese government. Google’s statement was released yesterday on their official corporate blog.

I never understood Google’s capitulation to the Chicoms to censor certain things from the Chinese people, especially since Google’s motto is “Do no Evil.” That seemed in direct conflict with that philosophy. What’s more evil than suppressing information from people to manipulate their opinion of their oppressors? In any case it looks as though Google may pull out of China altogether according to the Wall Street Journal.

So Who Are the Losers/Winners?
Well the big winners today in the stock market are Baidu (BIDU +51.27 +13.27%), the Chinese search engine company, and Blackberry maker Research in Motion (RIMM ), while GOOG gapped down, though not too bad (-9.19 -1.56%). These prices were taken around noon time EST. Apple was also down initially, but rebounded quite nicely, and is currently in positive territory, after being down over 1%.

So why has RIMM benefitted? Probably because investors believe that Google’s Android will be shut out of China if they continue this righteous rebellion. There should be an American led campaign supporting Google for their courage in doing the right thing. The big question is, will Apple stand by Google? By all accounts should still be friends, right? I mean, putting all this phone and tablet business stuff aside.