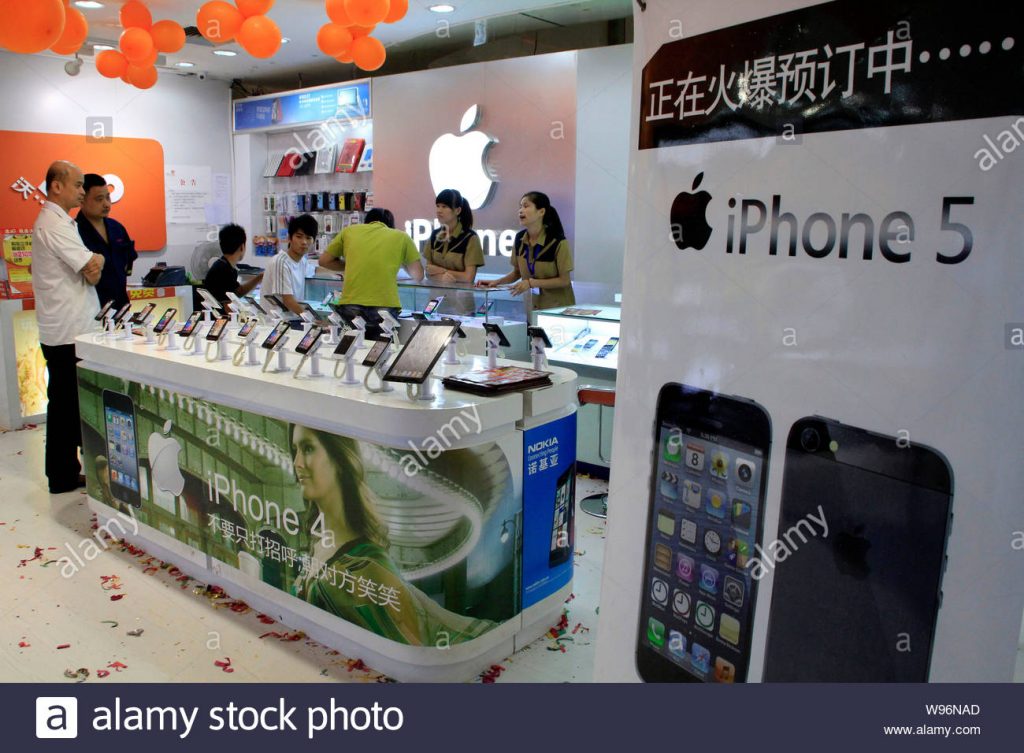 Apple has acquired Waltham, Mass.-based Quattro Wireless, a mobile and video ad company, for $275 million. The sale was confirmed today by Quattro on their corporate blog. The speculation is that Apple wants more control over how advertising is used in the iPhone and the rumored iSlate or Apple Tablet, and I’m sure to get a cut of the ad revenue.

Quattro is the second largest mobile advertiser next to Admob. Many online news websites had speculated that Apple was negotiating a deal with Admob earlier in 2009, but then Google snatched them for $750 million.

Many developers of free iPhone and iPod Touch applications derive their revenue from pop-up ads, typically served up by companies like Quattro and AdMob. Apple may be interested in Quattro’s Q Elevation technology, which provides dynamic targeting technology to optimize every impression to what they call”discrete audience segments. The service includes tracking and analytics, much like Google’s Adsense and Analytics.

The Q Elevation technology enables exponential improvements in advertising on mobile platforms so that ad campaigns can target people based on behavioral patterns and predictive analysis. Campaigns can also be contextual, so that they are targeted by such factors as media type (App, Mobile Web, Video, SMS), demographics, like gender, age, ethnicity, and education.

With over 1 billion applications sitting on Apple-made devices, and approaching a 100 million installed base, Apple should be able to make some serious ad revenue with Quattro technology.