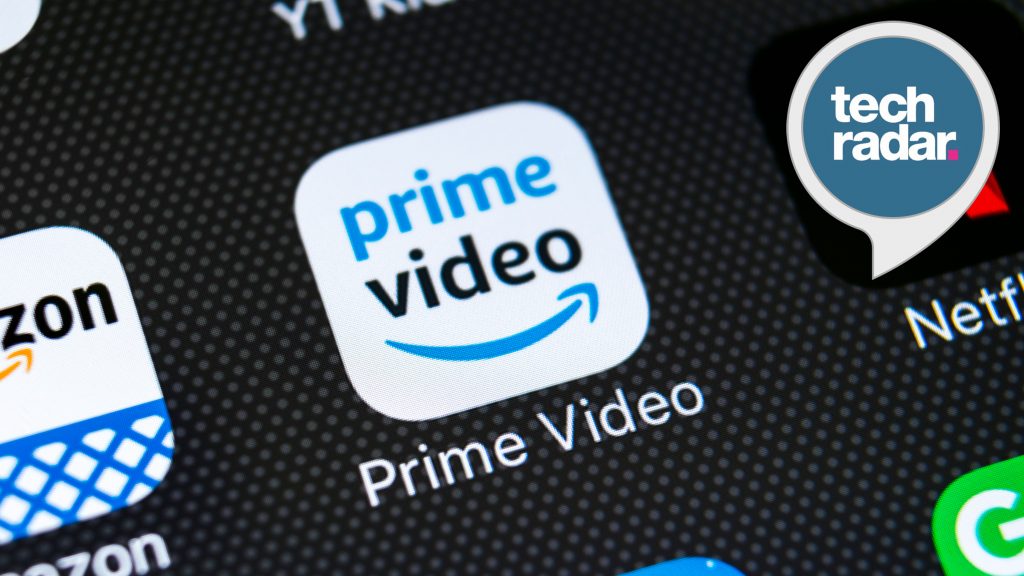 This week on TechRadar, the numbering and naming of future versions of Android got a little confusing as Viewsonic revealed Google’s plans for Android 2.4, which involve keeping the Gingerbread name and effectively replacing Android 2.3.

And on a more retro tip,we discovered that Sinclair’s ZX Spectrum is set to be relaunched to celebrate the classic computer’s 30th anniversary.

With Mobile World Congress kicking off tomorrow evening, the HTC Desire 2 looks to be one of the handsets that’ll be making an appearance.

Read on for this week’s most popular stories on TechRadar…

The American company has been spilling the Android beans because it says it will be the first to release an Android 2.4-toting device, in the form of the ViewPad 4 which should be out in April.

The update will allow single-core handsets to work with Honeycomb apps which have been created for dual-core devices, mainly tablets.

Alcatel-Lucent has come up with what it believes to be a major solution in the fight against poor mobile coverage: the lightRadio.

The small, cube-shaped device is designed to complement (and possibly in the future, replace) the large, power-hungry and cumbersome masts that currently supply our mobile signal.

Alcatel Lucent promises to ‘radically shrink and simplify’ these base stations, leading to a 50% reduction in power and allowing mobile networks to move the more fragile and vulnerable sections of the technology in-house.

Sinclair’s ZX Spectrum is set to be relaunched by UK developer Elite in 2012 to celebrate the classic gaming computer’s 30th anniversary.

Those gamers of a certain age will no doubt fondly remember the ZX Spectrum from the early-to-mid 1980s, with Elite set to cash in on the current popularity of retro gaming amongst this demographic.

The HTC Desire 2 should be en route to Mobile World Congress 2011 after showing up in Vodafone Germany’s internal inventory.

We’ve already seen the handset make an appearance on the Taiwanese subway (where else?) so it comes as no great surprise that a single line of text pertaining to the Desire 2 has shown up in a computer system somewhere.

But as this is Vodafone Germany’s computer system, we could be forgiven for thinking that perhaps this means Vodafone might release the HTC Desire HD in the UK as well.

BT has announced its new BT Home Hub 3 broadband router, which is available now on all BT Broadband packages, including the super-speedy BT Infinity option.

The new router features what BT calls Smart Wireless. Unlike other routers which can just detect channels without other Wi-Fi networks, the Home Hub 3 can detect unclean wireless signals – such as from kit like TV senders, baby monitors and other radio devices – and the router’s firmware will auto-adjust the current wireless channel to move away from the interference.

Android 3.0: all the latest updates

Now that Android 2.3 features are official, information about its successor, Android 3.0 – Android Honeycomb – is starting to emerge.

Here’s what we know about Android 3.0 so far.

On 20 October, we reported that Android 3.0 Honeycomb tablets are rumoured to be heading out to engineers in time for Christmas. This has resulted in a huge range of tablets arriving at CES 2011, with UK release dates later in the year.

While flawed, AirPlay and AirPrint in iOS 4.2 showed Apple continues to innovate regarding features for its mobile operating system.

And while it’s great to see big new features arrive, there are plenty of other things we dearly hope Apple sees fit to fix for iOS 5. Here are the 12 fixes we most want to see…

iPad 2 rumours: what you need to know

The internet loves Apple and it loves ill-founded speculation, so it’s hardly surprising that iPad 2 rumours were flying before the first iPad even reached the UK.

With only weeks to go before its expected unveiling the iPad 2 release date, specs and price are still closely guarded secrets, but that doesn’t mean there aren’t some juicy rumours, inspired guesses and possibly even Apple leaks to consider.

Malware, hackers, spam, identity thieves and more – which antivirus package should you invest in to prevent them playing havoc with your life? We test 10 of the best antivirus apps available

Antivirus isn’t something you can get away without any more, and if you think you can’t be infected, chances are there’s a virus writer somewhere ready and willing to prove you wrong. You probably won’t even know about it when it happens.

In the old days, malware tended to make a big song and dance about its presence, but the rules have changed. Now written with an eye towards online crime and cold hard cash, the average virus has learned to stay low and spread via almost any vector. The wrong website. A lost USB stick. A Facebook message.

HP TouchPad: what you need to know

Of all the supposed iPad killers, the HP Slate was the most interesting – or at least, it was until HP apparently killed it off last Spring.

The Slate wasn’t dead, though: HP had simply gone back to the drawing board for a bit. And now the HP TouchPad has been announced.

All rumours were suggesting that PalmPad was going to be the name of HP’s iPad rival, so it’s interesting to see that HP has done away with the Palm brand altogether.

Sitting underneath a familiar TouchWiz user interface, Bada gives Samsung the opportunity to have its own app store. There’s plenty going on in terms of specifications in the Wave II, too.

As of now you can download the release candidate of IE9 and although it’s aimed at developers, this new version of IE9 is feature complete – so the final look and feel might still change, but this is everything you’re going to get.

At just £199, the new Creative Ziio 7-inch is one of the cheapest Android tablets available. So is it a bargainous wonder, or is it a dead touchscreen dog?

The Tizi TV is a mini TV receiver that lets you watch and record television on your iPhone 4, 3GS, iPad or iPod touch (third or fourth gen).

Nvidia’s mid-range marvel has hit every branch on the way down the overclocking tree to produce Zotac’s GeForce GTX 560 Ti AMP!

Sign up for TechRadar’s free Weird Week in Tech newsletter
Get the oddest tech stories of the week, plus the most popular news and reviews delivered straight to your inbox. Sign up at http://www.techradar.com/register