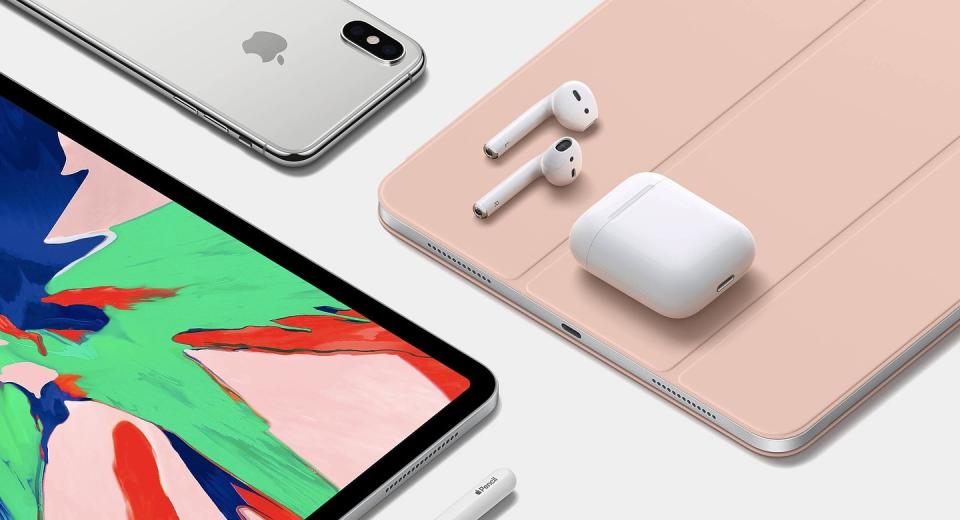 Yesterday I reported initial retail reports, for all retailers, were positive. Most analysts said it appeared that although it wasn’t spectacular, the observed about a 0.5% uptick in sales. Well today, as usually the case with initial results, we have revisions showing that retail sales were actually down from last year. The Wall Street Journal reported the following:

Trade group National Retail Federation said Sunday that while 195 million shoppers–13% more than last year–visited stores and Web sites over the Black Friday weekend, the average spending over the weekend declined 7.9% to $343.31.

Consumer sampling at several consumer electronics retail locations by CEA and ChannelForce found nearly 40% of consumers believed traffic this year was heavier than last Black Friday and nearly 80% believed it was at least as busy, if not more so, than last year.

AAPL Analysts Mixed
I visited two Apple stores on Friday, in the metro Boston market, and it was shoulder-to-shoulder the whole time I was there. Now this isn’t scientific by any means, and is not uncommon for Apple stores even on days where there’s no special event going on. But more adroit analysts performing customer counts across a vast cross section of Apple stores report mixed results.

Piper Jaffray’s Gene Munster and team did a head count at three Apple Stores and reported much weaker numbers compared to last year, his team counted an average of 8.3 Mac sales per hour, down 36% from the 13 Macs per hour they observed on the same day last year. He offset that with comScore numbers; which showed sales at Apple’s online store Friday were up 39% over last year.

Kaufman Brothers analyst Shaw Wu reported that many Apple Stores were so busy that they were running out of stock, which makes him think that his estimate for 2.9 million Macs this quarter could be a very conservative estimate. Wu reiterated Kaufman’s BUY rating and target price of $235.

Channel checks were carried out at 120+ Apple retail stores and 25+ AT&T stores in conjunction with a series of online checks (Apple, Amazon, Best Buy, MacMall, Target and Wal-Mart). Our checks show demand for Macs, iPhones and iPods remains healthy and Apple stores enjoyed heavy traffic throughout the holiday weekend.

Thomas Weisel Partners analyst Doug Reid says they did store checks at 41 Apple retail locations in the U.S., Canada and the U.K., and came away “with increased confidence” in his above-Street December quarter estimates and in his long-term positive thesis on the stock. He says the checks suggest same-store sales are up slightly year over year. Well, 41 stores in three countries. That seems reasonable.

Is the Munster Team Blind?
So how is it that Gene baby got it backwards from what I was seeing, and what Wu and Whitmore reported? It probably has a lot to do with sampling size and methodology. It’s obvious that Deutsche Bank did their homework, and got a very healthy look at Friday’s sales through both direct and indirect means, where Munster and Wu both performed scanty, insufficient studies.

That’s the problem with analysts; you love them while they tell you what you want to hear, even though you may not understand that what you’re hearing may not have any basis in truth, at least a truth that should be garnered through meticulous research.

So, what I’ll be doing in the near future here on the AppleInvestor is compiling the rants, raves and musings of ALL the predominant AAPL analysts and keep that up-to-date for you, so that you can make your own judgement from a consensus. Perhaps we’ll even rate their predictions over time, then we can put a weighting on their future predictions based on past results. Hmmm, nice idea Ern.