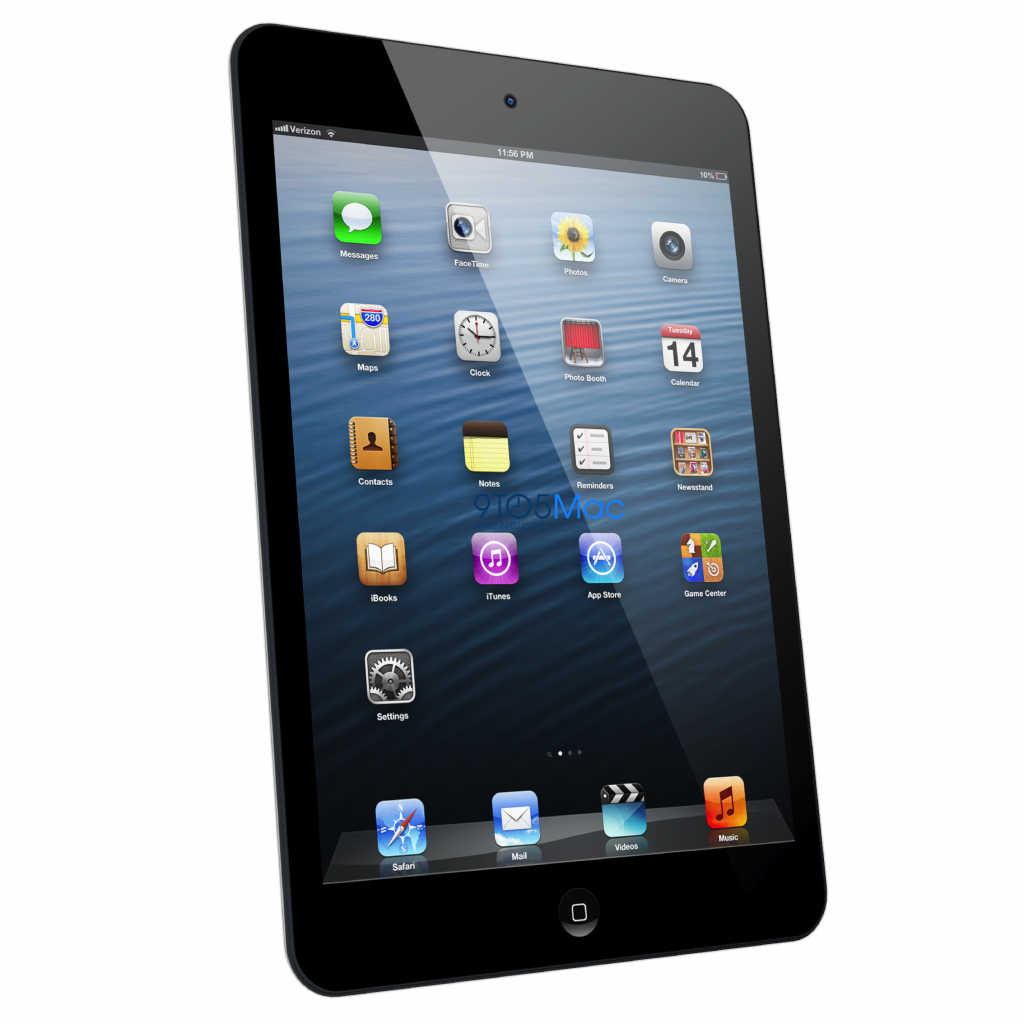 There were about 500 people in line at this Dedham Ma Apple Store, waiting for their iPad 2.

This is the first time I EVER stood in line for an Apple product. Can you believe it? I’ve owned nearly 100 Macs in my lifetime, bought my first one 2 days after it was introduced back in 1984. I’ve bought just about every model except for the early AppleTV and a couple of the pancake box models, and I’ve owned every model of iPhone, iPod, Airport, LaserWriter, peripheral, you name it. But this is the first time I’ve waited in line.

But I had a good reason to stand in line on a raw March 5th, New England day in Dedham MA, with the rain withering to a fine mist. We promised our younger daughter Emma an iPad for her birthday, which was back in mid February. But it had to be the iPad 2, she was willing to wait, but no longer than necessary.

She wanted a white model with AT&T 3G. We intended to get the 16GB version, but when we got into the store they only had 2 AT&T 3Gs left, one was white the other was black, both were 64GB! I hesitated, and then saw the look on her face that we might leave the store empty handed after waiting in line for 1 1/2 hours. I couldn’t do that to her. So lucky girl, got herself a 64GB with AT&T 3G iPad 2. I’m jealous with my lowly 16GB 3G Black iPad (original version, no camera), but I’m happy for her.

We chose the Legacy Place store in Dedham thinking that the line would be much shorter than the indoor malls, like the one in Braintree South SHore, or the one at the Natick Mall. I can only imagine that if this relatively less frequented Apple store had a 500 foot line, then Apple must have sold a ton of iPad 2s yesterday.

The device is certainly a marvel of engineering, and lives up to the Apple aesthetic that we have all become accustomed to. I know it’s not actually that much lighter than the original iPad, but it feels like it’s 1/3 the weight, but no less solid. The camera, both front and back are adequate, and the iOS is definitely zippier than generation one. Other than that, the experience is just as magical.