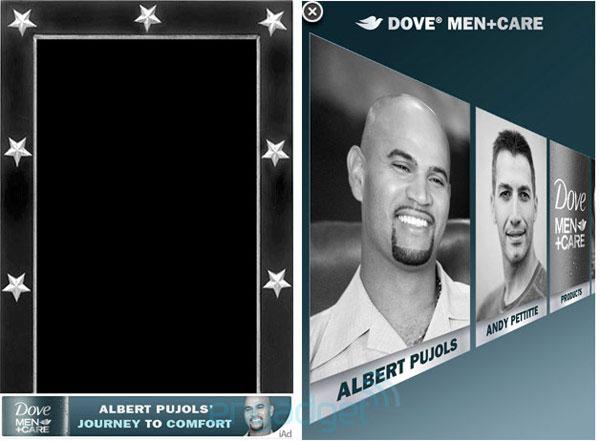 iOS developers currently reaping the rewards of Apple’s iAd platform have apparently lost at least one target audience: Children. A new report claims that Apple has quietly removed iAds from all apps aimed at the little ones, citing “a lack of interest from advertisers.”

AppleInsider is reporting that at least one developer has discovered his kid-friendly app Dex: A Pokémon Browser is no longer being served iAds after Apple decided to pull them from any such iOS apps. Developer Mike Zornek contacted Apple after realizing that his iAd fill rate had dropped to zero, and according to MacStories, he received bad news back from the company’s iAd Network Support.

“We periodically review the apps in the iAd Network to ensure that all apps receiving ads are aligned with the needs of our advertisers,” the reply explained. “Currently, our advertisers prefer that their advertising not appear in applications that are targeted for users that are young children, since their products are not targeted at that audience.”

The response sent the frustrated developer to his blog, where he warned fellow developers to “be careful putting all your eggs in one basket.” Zornek feels burned by the decision, since it came without warning or even a notification on the iAd developer website.

“Apple should target their ads better,” Zornek fumed on his blog. “I would have loved to have seen some ads that were better suited to kids in Dex. It’s a shame they don’t have the inventory to do so. However the manner in which they’ve made this policy change just stinks.”

Zornek had little choice but to turn to Google’s AdMob network for the Dex app, which reportedly has a “much higher” fill rate than iAd, despite the actual advertisements being worth more on iAd. AppleInsider notes that iAd fill rates had “dropped significantly” earlier this year, with Apple having slashed their advertising rates in half in an effort to reverse the trend.