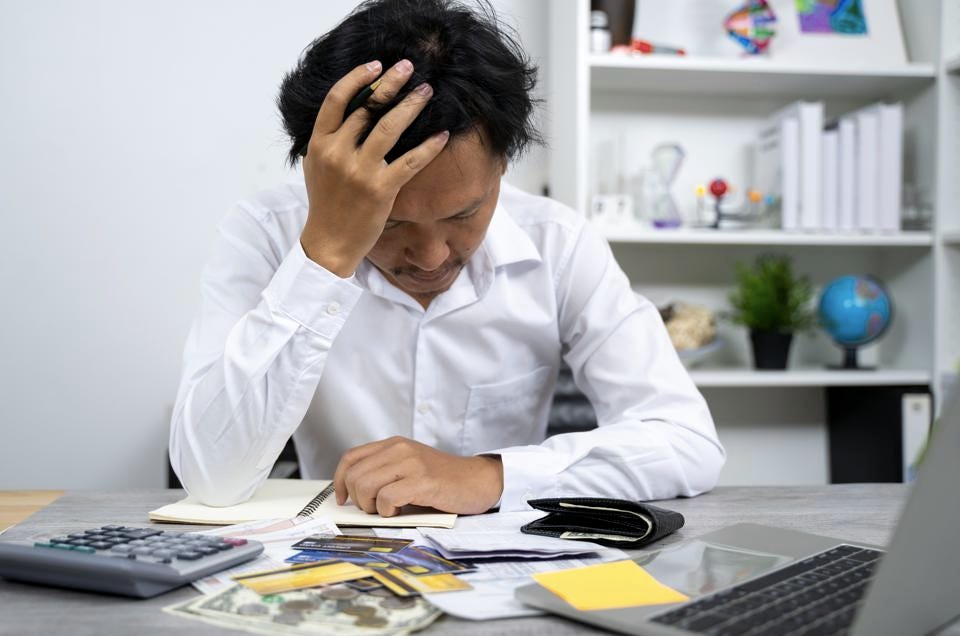 I’ve often dreamed of what it would be like to be a billionaire. Would I be a different person? Would I still hang around the house in sweats,shave only every 5 days, take the garbage out? Oh, wait, the wife does that.

What would it feel like to lose a billion dollars? I guess it would depend if that was your only billion. I mean a guy like Bill Gates or Warren Buffett probably have their net worth fluctuate by that much due to the volatility of their investments.

But can you imagine losing a billion dollars? I’ve lost big sums of money before, like hundreds of thousands in a very short period. My buddy Greg Simmons lost one million dollars in a single day, on three separate occasions. He said it was gut wrenching.

But that’s only 1/1,000th of a billion. Let me say that again. One billion is 1,000 times greater than one million. Hard to imagine when put in those terms.

That’s how much John Paulson lost over the course of two days this week, on his Gold position. It was his own personal money, not people’s hedge fund deposits. That makes over $1.5 billion betting on gold this year. If you hadn’t noticed, Gold has plummeted over the past few days. It’s the biggest crash in 30 years, a true Black Swan event.

Paulson is a true believer that the Fed’s inflationary policies will eventually run up the price of gold as gold bugs start horning the yellow metal, eventually driving up the price due to supply and demand. Peter Schiff is another believer, and they both may be right, just not right now.

Here’s a chart of the major metals; Platinum, Gold, Silver and Coper. All have dropped significantly over the past few days, with Silver getting hit pretty hard as well.