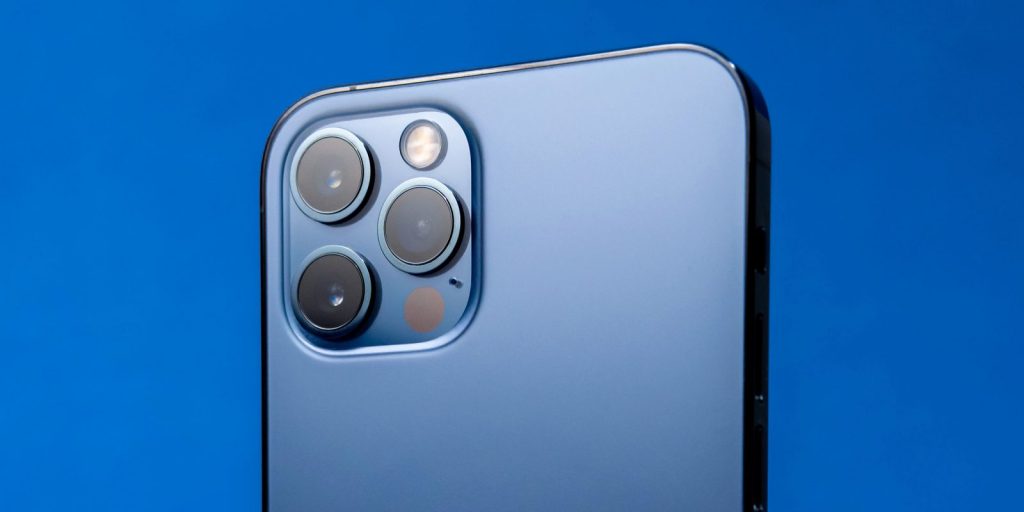 There are few people on the planet that can destroy wealth faster than an Apple analyst. With the release of a single ill-timed investor note, Apple stock can plummet 2-3 percent, wiping out $billions of shareholder value, not to mention the affect on futures and dozens of derivative stocks. By what right has such immense power been bestowed upon these people. If they had real talent, they’d be clawing for a spot on the brokerage sales desk, because that’s where the real money is.

The fact is most analysts have very little investing or trading experience, and they do very little of the actual data collection and analysis. They are nothing more than glorified financial reporters. Of course this is my opinion, and I’m sure there’s now a big fat bull’s eye on my extensive forehead.

So, let’s look at the facts. For this I’ll turn to Philip Elmer-Dewitt of the Apple 2.0 blog, who has been compiling data on all the top professional and amateur Apple analysts over the past four years, which ranks them based on accuracy over specified periods. And the interesting thing is the data is all over the place. An exhaustive study would likely show that any analyst has an equal shot in any period of outranking the next.

At any time, an analyst might release a investor note that could affect Apple’s price and in turn, your position…something you never figured into your analysis. So, consider that brokerages employ these spokespersons, who play reckless with our fortunes.

Let’s consider the methods analysts use to compute the value of Apple. But before I get into their flawed methods, let me preface with the fact that most analysts covering Apple, don’t even use Apple products.

Ask yourself, how many times have you tried to make sense of an analyst’s statement, where they’ve demonstrated a complete misunderstanding of Apple culture, the ecosystem, or the fan base. This isn’t universal of course, some analysts are very knowledgeable and huge Apple fans, but even a respected Apple bull like Gene Munster ranks only in the middle of the pack, well behind several amateur analysts. Some of the most influential analysts rank near the bottom of the pack, like Charlie Wolf and Kathy Huberty.

And when I say, “most influential,” what I mean is they have the greatest ability to affect Apple stock price due to their affiliation with a prominent brokerage, or they have strong media coverage. And this strong coverage isn’t based on meritocracy, it’s usually based on some past blunder or outrageous statement they made, or under rare circumstances some lucky call.

So, why do we place so much weight on an Apple analyst’s opinion, when they are more likely than not to be wrong, and therefore will misguide you in your investing and trading decisions? It’s a rhetorical question.

I won’t waste your time with an exhaustive study of the methods used to value Apple, you can click here for that. Instead I’ll just point out a few more reasons why fundamental analysis techniques have little or no validity. So, besides the fact that most analysts use freshers right out of school to collect and analyze the data, most of the data collected is out of date. Things move fast in this industry, and six month to year old data doesn’t cut it.

A related problem is their conclusions are dated, usually good for only a few months time. How often have you seen analysts restate their target price after a minor, or perceived miss (whisper miss) on an earnings report, or a spy report on supply chain data?

If fundamental analysis had any validity at all, if it was a tried and true scientific method, being performed by experienced and wise analysts, then you would think they would agree for the most part, or at least be in the same ballpark. But you can forget that, because 40 different analysts looking at the exact same data will come up with 40 different conclusions.

The title of this article is, How To Rate An Apple Analyst. Well, the answer is, don’t even try, they’re likely to be wrong. The best advice is to use your own research, formulate your own thesis, and develop your own conclusions. Then, when you lose money, you can put the blame where it belonged in the first place.