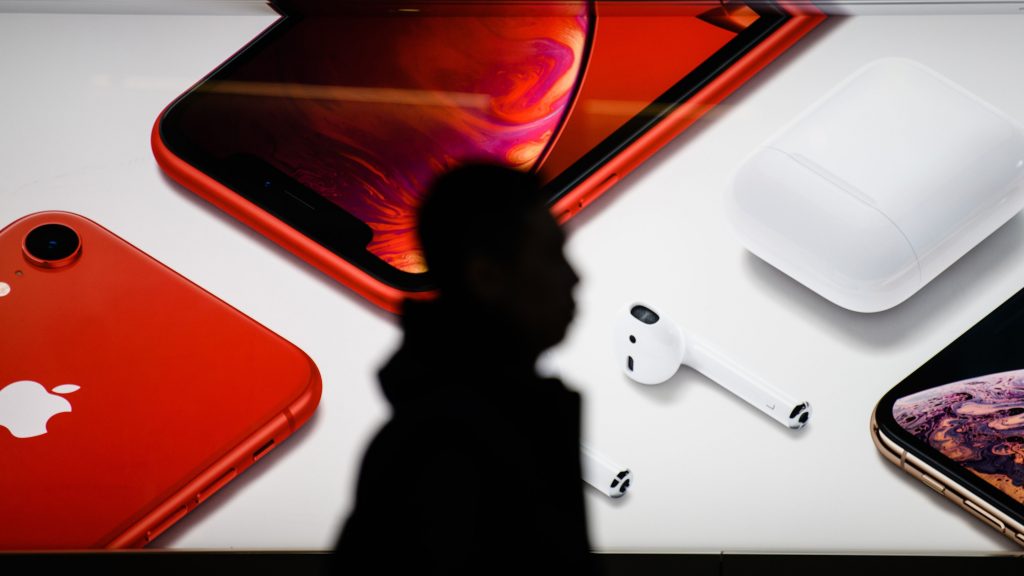 The northeastern United States is the dream place to live if you’re a sports fan, between Boston and New York, we have legends produced almost every year. And while one might argue that we do well due to big payrolls, teams are often led by just one or two super heroes. The go-to-guys that never seem to age, we count on them year after year for another Superbowl or World Series.

There’s no doubt heir end-of-days are drawing near. Tom Brady at 35 years old, will be the second oldest starting quarterback in the NFL, coming off a record-breaking season, and most analysts think he is a favorite to lead his team to the top once again. Derek Jeter shrugs off his 38 years, ancient in baseball terms, yet he still leads baseball in cumulative statistics. Although this year he’s nursing an injured ankle from last season, and his ability to rebound has likely dimmed. But his presence alone, with his work ethic and desire to win, can be the motivating factor the Yankees need to succeed.

These are appropriate analogies to use with successful companies. The meteoric rise of great companies is almost always attributed to a great leader, a high salaried person with intestinal fortitude and vision. It takes great leaders to inspire teams to go above and beyond their self-imposed limitations.

When Steve Jobs was cut from the Apple roster, the board liked his ideas, but didn’t think an undisciplined flaky kid had the mental toughness and experience to keep hitting it out of the park. And to a degree they were right, even Jobs admitted this. So, he went back to the basics, a farm team if you will, and developed the corporate toughness he needed, and built upon his philosophy and vision and built NeXT from the ground up, a company that would eventually become the progenitor to Apple’s OS X.

After years of decline, Apple resigned Jobs because the board was desperate, Apple needed a double shot of adrenaline, so NeXT was purchased, and with that deal Gil Amelio retained Steve as an advisor. Of the three failed CEOs; Scully was the slow learner relationship guy, Spindler the autocrat that pushed Apple over the edge, and Amelio was the self-aggrandizing know-it-all left holding the bag of shit. I guess you have to give credit to Gil Amelio for having a moment of clarity to bring a revitalized Steve Jobs back, to help pull Apple out of the dregs. These days, Scully is still in denial, and no one knows what happened to Michael Spindler, and Amelio is laying low on some corporate board somewhere.

So, what I’m saying here is that great companies NEED great leaders. So let’s look at the current senior staff. It’s well known that Steve had a no-bozo hiring policy, so we know that current staff meets his standards. Although lately there have been a few blunders that have met public scrutiny, such as the Scott Forstall debacle, who was perhaps one of the most charismatic and talented senior staffers, and a person many believed should have been given the CEO nod. He obviously didn’t fit in well with the rest of senior management as a “non collaborator,” so one has to wonder if there isn’t a fair amount of dysfunction going on there. Let’s face it, there isn’t a leader or visionary among the leadership. At least not visible to the public. So, this is one of several reasons investors are worried.

Apple complicates matters further for Wall Street by slowing down the product cycle and cutting earnings expectations. Plus, we haven’t seen a significant upgrade to the iOS-based product line for a while, other than stretching the iPhone, adding snappier processors, and sharper screens. While these are all impressive technical achievements, a testament to Apple’s ability to miniaturize components and cut costs, it isn’t enough to give investors confidence while the stock plummets. Again, I place the blame on the lack of leadership.

Public perception has hurt Apple. While there is no clearly articulated vision, the rumor mill starts to grow teeth, and like it or not, true or not, the rumors start taking on a life of their own. The biggest fallacy I hear is that competitors are catching Apple, that Samsung is beating their door down, and market share is slipping away. This all implies that Apple is sinking, when the facts are that Apple still garners 70 percent of all smart phone profits, and has a disproportionate amount of profits in virtually every market segment it competes.

Apple simply doesn’t do business the way Wall Street, or no-nothing analysts think it should. This is not a new story folks, this has been the status quo for 15 years, ever since Jobs returned to Apple. Apple’s Think Different mentality, is undoubtedly the reason why it has risen from the ashes to become one of the most valuable companies on the planet. But this doesn’t register with analysts, as if they know how to run a multi-billion dollar growth company.

For example; Apple’s huge cash stock pile just eats away at analysts as if some sort of injustice is being done to shareholders, that Apple is committing the sin of gluttony. Analysts say, give it back to the investors, it’s theirs. But why, so they can invest in crap companies and lose it? The fact is our economy is propped up by the Fed, with most companies following their lead, leveraged to the hilt. Few companies can claim zero debt and piles of cash. Apple is uniquely positioned, when the time is right, to gobble up competitors and make investments when everyone else will be looking for a bailout. The only problem I see with holding that kind of cash, is the state of California rationalizing that they must confiscate it to fix their own fiscal problems.

Perhaps the biggest reason Apple stock has plummeted is massive hedge fund redemptions that have forced many funds to divest their Apple positions. This is compounded by the fact that retail investors have yet to re-enter the market. There’s trillions sitting on the sidelines. Sure, the market has gone up, but in the face of dwindling liquidity. Oh right, the Fed is pumping in dollars, but liquidity and volume are still very low. If the Fed stops pumping money into the market, there will be no market. If there is no market, we may see another flash crash, but several orders of magnitude worse.

So, at the risk of sounding like there’s nothing but doom and gloom from here on in, let me say this; I believe there’s still a little bit of pain to endure, as we are heading into a seasonal dead spot for the market. We are not at the end of an era, in fact we are beginning a new era of prosperity. First a little more pain, followed by a massive breakout, fueled by a powerful divergence, that will send this market, along with Apple to the stratosphere.

I have made two recent predictions, an Apple bottom of 390 with one scenario, and 355 with another; both of which I published both on this blog and on TheStreet.com, and a multi-year run-up that is going to take Apple to as high as 1600 by the end of 2014. That might be a bit aggressive, maybe by mid 2015. These have also been posted here on this blog and on TheStreet.com.

My question to you is…