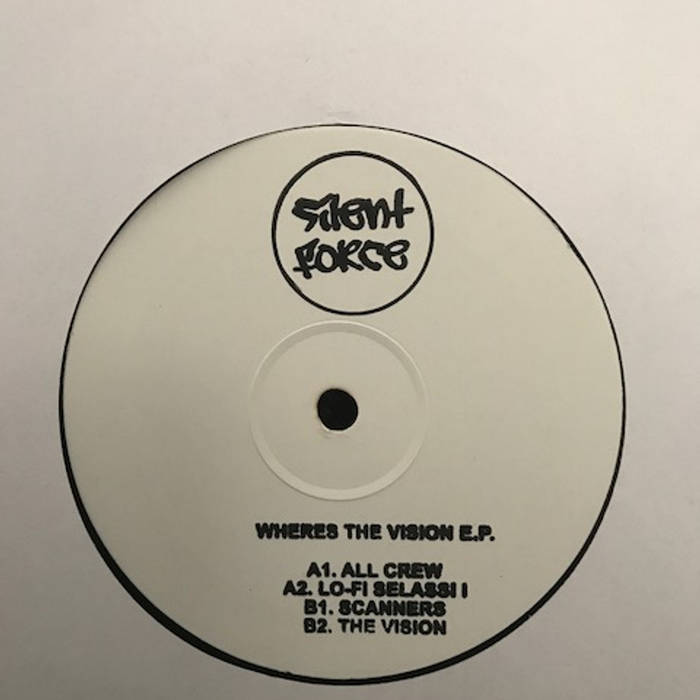 Are people losing faith in Apple because there’s no visionary spark at the helm? I think that’s a significant part of Apple’s stock performance of late. There was a grace period after Steve’s passing, but as time passed, the absence of a true, charismatic visionary at the top has hurt Apple.

There’s no problem from an operational aspect, things are running like a top, yet there is a huge deficit in the passion the iMaker once exuded. Maybe it’s just perception, but it is clear that the reality distortion field has dimmed and people that were once devotees of the Apple aura, are now being swayed by number of features rather than the balance between form and function.

Apple didn’t ascend from the ashes because it engaged in a feature war! No! In fact Apple did exactly the opposite, they bucked the trend, rejected the status quo, and reduced features, reduced choice, made things simple, elegant, you felt like the products were made for you. The philosophy that brought Apple back from obscurity, was simplicity.

Part of that vision, Steve’s vision, was that Apple would not cow tow to focus groups and broad market appeal. No, instead they would simply create insanely great products, and if you were someone that was willing to pay the price for a premium product, then all was good, if not, then Apple (Steve) didn’t want you as a customer.

All this talk about Apple releasing a cheaper iPhone, so they can broaden the consumer base, is antithetical to this vision. It’s doubtful that Apple, with Tim Cook at the helm, is likely to go down that path. Unless of course, Tim Cook has lost the spirit of his mentor. I feel Steve’s impression will last for quite some time.

Tim Cook is a smart man, a highly effective operations executive, perhaps history will prove him to be the best, and I think he knows not to upset what works. The problem is that he may not know what to do when the landscape changes, and he’s forced to innovate. If he’s truly inherited the vision thing, and if Steve did his job well enough to surround Tim with people that can collectively carry on in a Steve-like way, then all is good.

But we need a sign. We need to feel Steve’s vision lives on, that it is embodied in the key executives, and that it’s strong. The problem is, neither Johnny Ive or Phil Schiller, the two most likely to show a modicum of charisma, have yet to connect with the public. Apple needs a charismatic leader.

Will someone rise to that need? Who is the most likely candidate, and how will they learn to be that charismatic leader? It can certainly be done, and perhaps all it will take is some hard work and training.

It sounds simplistic, but think back when Steve was very young. He was awkward, with few social graces, and no one ever labeled him as charismatic. But he learned, he studied, he practiced. Perhaps it took the humility of leaving Apple and starting Next from the ground up, to mature; perhaps he just did it because he recognized it was the simplest path to selling his vision.

I think Johnny Ive can do it. He’s already has mastered the simple stick, and certainly has the aesthetic eye, a master of balancing form and function, and he has the temperament and likability factor. Johnny just needs a good dose of charisma. Who do you think can lift Apple?