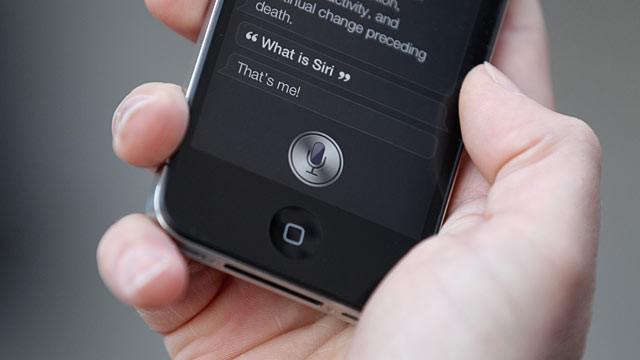 It seems almost every day there’s another Apple law suit; usually it’s some obscure infringement of Intellectual Property rights, called IP. This is a very broad concept, which refers to exclusive rights granted to creations of the mind, covering things like trademarks, patents, user interfaces and even the way something looks or sounds.

For example, the latest lawsuit is over the name EarPods, the headsets used in Apple iPhones, iPads and iPods. There’s a small company out there that makes hearing aids, and they called their product HEARPODS, a name protected by a trademark. There’s no doubt the names sound the same, but the purpose of IP law is to protect the IP owner’s right to make a buck on their mind creation.

When you’re a big company like Apple with tons of IP floating around, some of that IP makes it into products, some sits on shelves; and some is bound to have been independently developed elsewhere, in someone else’s mind creation. The IP laws exist to determine who has the ultimate right to use it.

These laws are extremely complex, hence the cost of being granted exclusivity is extremely expensive. But it’s worth it, because the potential profit is often worth many magnitudes more than the cost of protecting it. And so there’s the equation that Apple is faced with on a daily basis.

Most people following the Mobile phone industry, have heard about the bitter lawsuits between Apple and Samsung. It’s a never-ending drama, with nuances galore, a complex legal dance that’s hardly ever over, even after a judgement has been rendered. And unlike the Hearpods, that has less than $1 million price tag, with Samsung we’re talking more than $1 billion, plus injunctions, restraints and market exclusions that could end up costing many more billions.

These two legal cases represent the extremes; one is about the way a name sounds, causing alleged dilution in the market place for very different products, And the other is about features and inventions for very similar products, and who created this or that feature first, and how similar or different are they.

There’s an excellent blog that’s devoted exclusively to the Apple IP issues, called Patently Apple, that does a far better job than I could ever do on this subject. I recommend it highly if you’re at all interested in understanding the nuances, absurdity and oxymoronic nature of intellectual property law as it is applied to Apple. This is a must have resource for the informed Apple Investor.