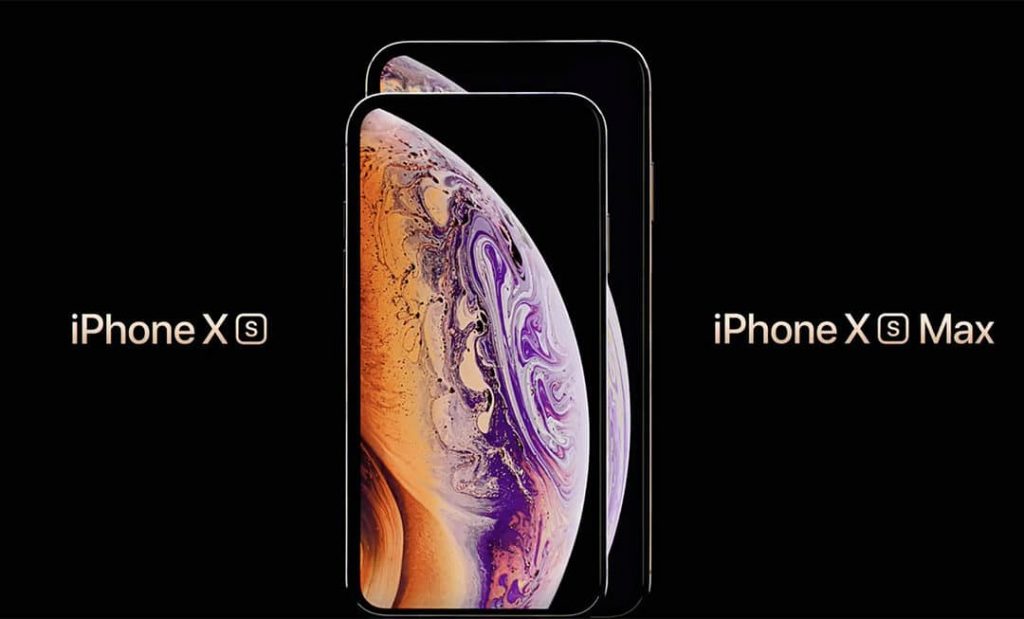 Samsung has definitely left a mark on many of the Apple faithful, but only a small minority. But Apple is planning a counter offensive of the highest order. And it all makes sense, in terms of timing. “This is right around the time that Apple is due for a revolution, in fact it’s still under the normal cycle of three years.” Ken Segall told me. Ken is the author of “Insanely Simple: The Obsession That Drives Apple’s Success.”

Ken and I waxed fantastic and brainstormed over what Apple is likely to be working on as an answer to Samsung. And who better to brainstorm with than the man who worked with Steve Jobs to help direct his product story around the NeXT computer, then help create the Think different campaign that jettison Apple from obscurity to become the most valuable company in the world. Ken knows a thing or two about Apple’s thinking and DNA.

When at Apple, Ken said, “we talked about product strategy and roadmaps, and it was the general rule that there were always many versions of products in different stages of development, including the iPhone, in many different forms and sizes.”

Ken went on to say, “I had contacts inside Apple when the iPhone came out, and it was my understanding that before it was even released it was slated to follow a similar pattern, as it matured, to the iPod. That is, we’re gonna get this thing out there, and we’re gonna ship it, perfect it, and then we’re gonna start widening the family.”

It was Ken’s impression that once the original iPhone was perfected, we would start seeing different models appear. But that didn’t happen. We could only speculate that the reason we didn’t see different models was the incredible surge the iPhone created, that there was just too much momentum to start fragmenting the product, it took on a life of its own. Ken said, “I thought back on that recently, and was thinking it is kind of remarkable that all they’ve really done is offer previous models as the economy version.”

The iPhone was like a tsunami, it swept all other plans away and lifted the entire industry to a new level, redefining what a smart phone was to be. After a couple years there were competitors everywhere, each professing they had a phone that would unseat iPhone, and each one failed miserably. Wall Street was getting nervous and a source of constant complaining that Apple was riding the wake of the original iPhone a bit too long, but they [investors] were happy to ride the tide all the way to the top.

After three years and change, the waters began to recede, and Apple was somewhat quiet on the iPhone, as they introduced another revolutionary product, the iPad. Now it was all about creating apps, and developing the ecosystem. Product development may have been happening in the back ground, but apps and software was the big draw.

And so a couple years passed, and the market got flooded with copycat phones, but Samsung took cloning to a new level and with their might began to make inroads. There was no serious groundbreaking development to do, they had Android, which was essentially free. All they had to do was churn out cheap, glitzy phones of every size and persuasion, including the 5 inch phones, then the phablets.

“I think what happened with the five inch screens, people asking for a device that can do it all, be a phone and a tablet…” ken continued “…the iPad mini was Apple’s way to bridge the two. It was widely believed Apple would never make a mini, even Steve shot down the idea, but critics said it would succeed, and be more popular than the original, and so they did it, and it was.”

I said to Ken, that I thought that was a little “Art of War” tactic by Steve. Feign weakness, then hit them with the big shot.

There’s no doubt that Apple has been working on a new product lineup, not just a new phablet iPhone. The three year cycle is upon us, so it’s time. Ken went on to say, “I would not be surprised if Apple has been planning a big iPhone all along. …the smart phone market has really matured, there are all kinds of people looking for all kinds of things, and do you really want to say there’s only one model, take it or leave it?”

“I think there’s great value in there for Apple to say…meet the new iPhone family. Perhaps an economy model made out of plastic… something super high-quality, targeted to the Chinese market, and all the places in the world where that kind of thing would work.” Ken said.

And I said, “Apple probably wouldn’t characterize it as inexpensive or cheap, more likely they would position it as a fashion accessory, available in different colors…”

Ken said, “Yeah and color is one thing, thanks for bringing that up. I do think there’s absolutely no reason why they can’t be jazzing up the line by doing something like that. A more affordable one, a great new version of the current iPhone 5, and here’s a 5 inch iPhone for all you people that want to have that much bigger screen on your everyday phone.”

I think that would be an awesome announcement, Apple would have the entire market covered,

So, I asked…how would they explain the lag between product releases, the perception that they are now following the lead of Samsung, as opposed to filling out their product line? It would make sense that this is the plan they [Apple] had all along, that they first created these bookends; the iPhone, then the iPad, then fill in-between.

Ken responded, “I don’t know, it’s more of a marketing issue. There’s gonna be some that’ll write about that. But the industry analysts are very different from the mass market. Like when they put the iPad out there, some analysts said Apple wasn’t leading, but it didn’t seem to hurt them that much. I think you just lead with your strength and say, we’ve been listening to our customers, and there seems to be a need for a product like this. They love their iPhones and want more of it. So, here ya go.”

There are so many millions of people in the world that use smart phones, we want everyone on Earth to use one, and there’s just a lot of different needs out there, so were gonna widen our family, and that’s what we’re gonna share with you today.

You know, that kinda thing…

So, there you go. In Ken’s opinion, the iPhone family will consist of three lines, the super high quality fashion accessory iPhone made from plastic, the jazzed up standard iPhone we have today, perhaps with more battery, more camera, just more. And the big iPhone, probably not quite a phablet, but big enough that it fit’s nicely between the current iPhone and the iPad mini.