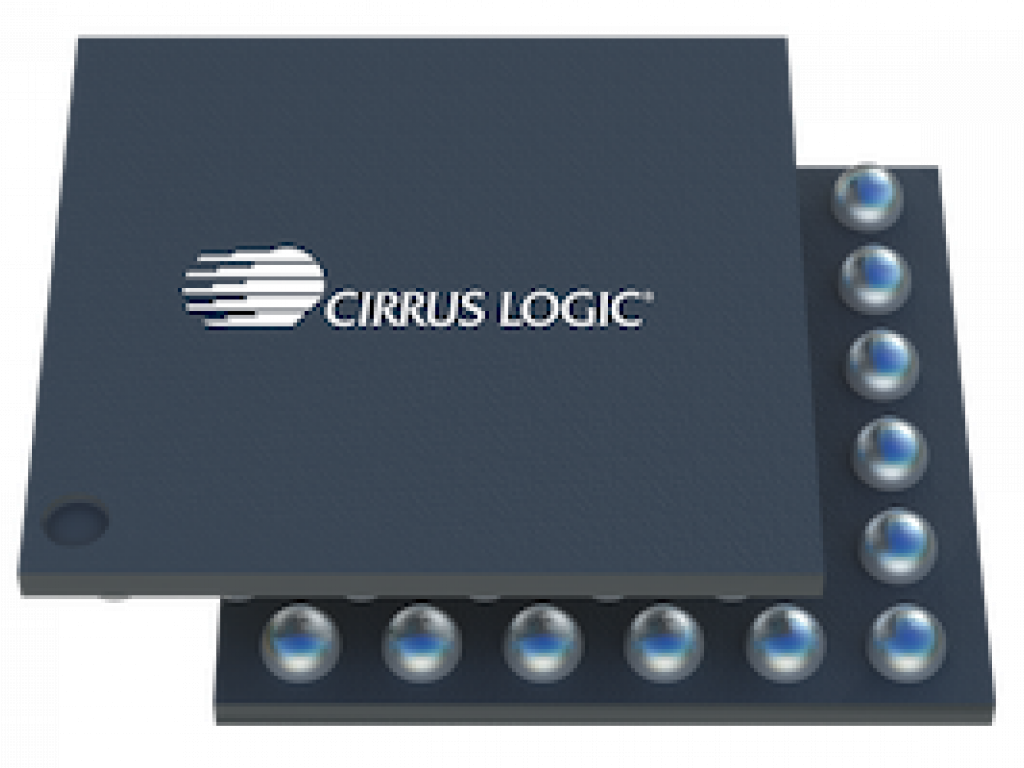 The affected companies include a number of chip manufacturers, namely Cirrus Logic (CRUS), Broadcom (BRCM), Peregrine Semiconductor (PSMI), Skyworks Solutions (SWKS), and TriQuint Semiconductor (TQNT). It would seem the the lack of demand and lowered projected production runs for the iPhone and iPad will directly affect these important suppliers for the second half of 2013.

Apple was sharply lower today, breaching that psychological level of $400 per share for the first time in over a year. But Apple wasn’t alone in the carnage, the Dow was down triple digits, and the S%P gave back nearly all of it’s 25 points it gained yesterday.

Could all of this be related to the Boston Marathon bombing, suspected to be the work of foreign terrorists, or perhaps it’s the letters laced with Ricin sent to the President and Senator Roger Wicker (R-Mississippi), presumably over the new restrictive gun legislation. Or maybe it’s the horrible jobs report we got last Friday where the number of new jobs reported was ridiculously lower than expected. Or, yes another or…or could it be the precious metals crash over the past two days.

Everyone is looking for answers, something must have caused this market to drop so dramatically. It couldn’t possibly be that perhaps this economy is being propped up with artificial stimuli and has always been week, and thus vulnerable to these types of events.