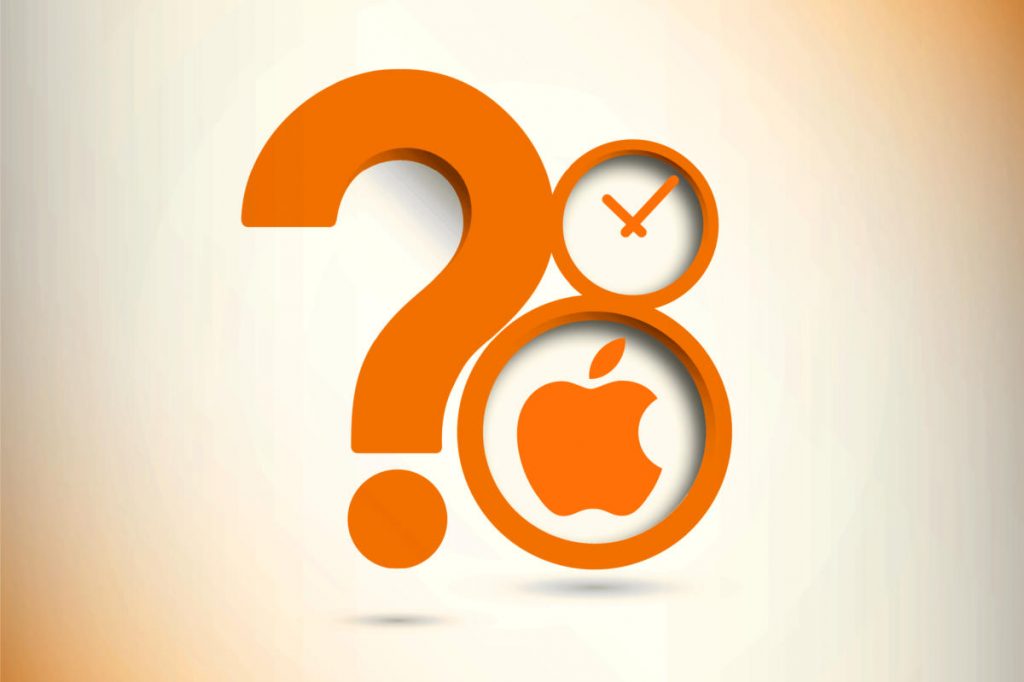 Steve Wozniak, co-founder of Apple, was at a conference in Vinius Lithuania, where he gave a “wide-ranging speech,” he was dumb-founded why there’s so much negativity around Apple when they are the clear leader with innovation, command the lion-share of profits, and have an unassailable reputation for leading the industry with its future direction.

Woz envisions a new world, led by Apple, where small devices infiltrate every part of our lives to make the mundane simple, allowing us to focus on creative and personally satisfying activities.

I couldn’t agree more with the Woz. The’re’s a concerted effort out there, led by cyber-bullies, mostly in the form of Apple Analysts, who wish to knock down Apple. I suspect it is more accurate to say they are like sharks in a feeding frenzy, who really don’t care if Apple goes up or down, they just recognize an opportunity for their employer, the broker, to profit handsomely from the volatility, which translates directly into an increased number of transactions they’ll manage by their customers, by pouring gasoline onto the fire of made-up controversy.

Steve Wozniak, co-founder of Apple with Steve Jobs, said today that Apple’s share price, which hit a 16-month low two days ago, is “disappointing” but that he was confident the tech giant would come out with products which would “surprise and shock us all.”

“But where are the profits of the whole industry though? They are still with Apple and profits are all that really matter in the long run. Apple’s business model tends to be new products, even products that didn’t exist before and doing well out of them and not re-making the same thing, as eventually that just gets a little bit stale. So I would guess that Apple is very well prepared, and working on new things that are going to surprise and shock us all. And I honestly don’t know [what].”

In a wide-ranging speech to the conference, he envisioned a future where computers eventually become so powerful that they will deliver us “to a place of perfect happiness”. He said computers have already saved us from having to do a lot of manual work, but he also said it was a “good thing” that they would eventually take over a lot of our need to think. “Computers should save us from a lot of thinking, like calculating numbers. When electronic calculators came about they freed our minds to think of other things and enabled us to get to where we are today.”
SOURCE