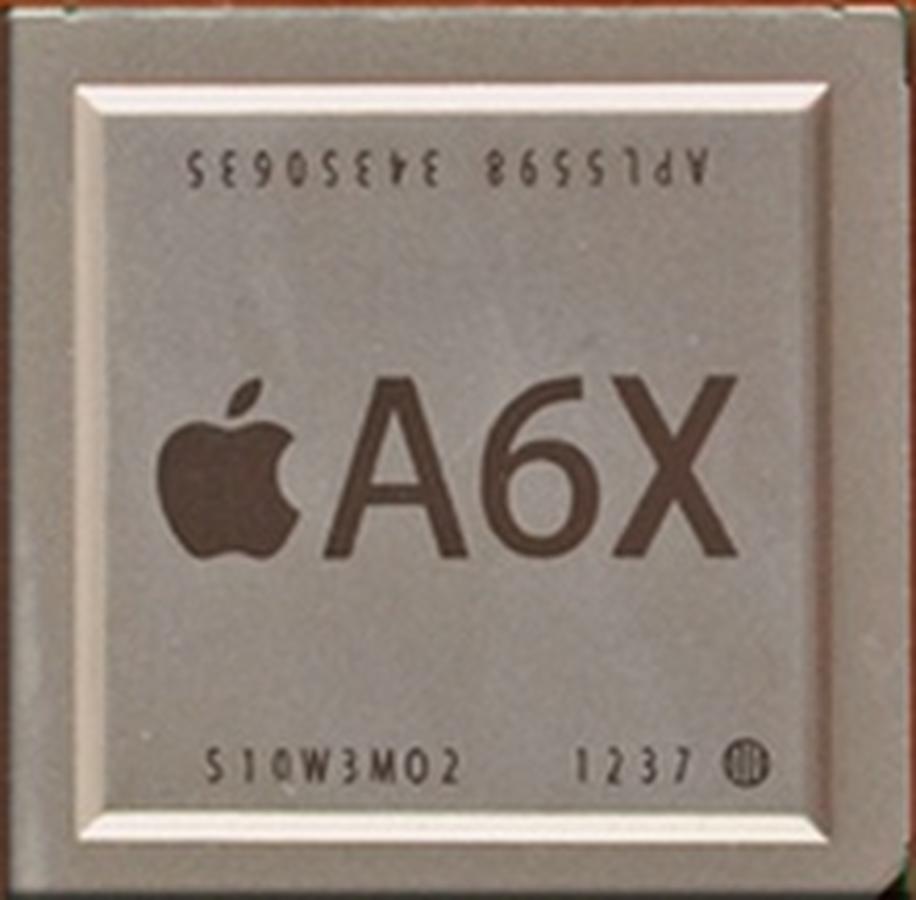 According to an article yesterday in Taiwan’s Economic Daily News, “high ranking officials” at Samsung say they have yet to receive orders from Apple to build the new A7 chip which will likely power the new iPhone 6 expected next year (2014). Their (Samsung) current contract for building A6 chips expires this June. Also, in this article (Google Translation) there’s an unconfirmed report that TSMC will be Apple’s choice for manufacturing the A7.

In a related report by DigiTimes, TSMC , the Taiwan Semiconductor Manufacturing Company, is planning to build a 20 nanometer production facility, which is the technology the A7 chip will employ. The factory will have initial production capacity of 5,000 12 inch wafer starts, and 10,000 by the 3rd quarter 2013. TSMC plans to grow capacity to 30k-40k wafer starts by Q1 2014. This would be a big jump in capability for TSMC as they struggled to produce 28nm chip technology as recent as last year for Qualcomm and Nvidia.

Now, I don’t know the yield on a single wafer, but I would suspect a single 12 inch wafer to be able to produce at least a few hundred chips. So, that’s right in line with the capacities one would expect for the introduction of a new iPhone by Q3 of 2014.