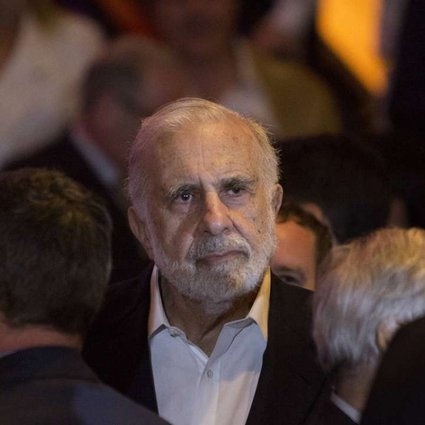 Last week we heard the story of the richest man in Russia laying down a $100 million bet on Apple because he believes the iMaker still has what it takes, even post Steve Jobs. Russian billionaire Alisher Usmanov sees an Apple that has great prospects, and is far from written off.

And yesterday Greenlight Capital’s founder and billionaire David Einhorn told shareholders on Tuesday the firm has increased its Apple Inc. holdings. The amount of the increase was undisclosed, but we do know that At the end of the first quarter, the $8.8 billion Greenlight Capital held 1.3 million Apple Inc. (NASDAQ:AAPL) shares, according to a regulatory filing. At the market close on Monday, the shares were worth about $600 million. SOURCE

I believe in the future of this company even after Steve Jobs. When the company lost $100 billion of its market value, it was a good time to buy its shares, as the capitalization should rebound. SOURCE
Alisher Usmanov

Then we have the likes of Bernstein Research analyst Toni SackOfShit… I mean Toni Sacconaghi, who says if Apple doesn’t produce a new phone pronto (this summer), or come out with the next big thing by the fall, then Apple is toast. Actually he said in a research note that Apple’s market share for smart phones would likely drop to single digits.

So, who would do you believe on Apple’s fate? Know nothing Toni, who hasn’t made a single correct call on Apple in 5 years, or two of the richest persons on the planet that are betting big that the iMaker has the right stuff?