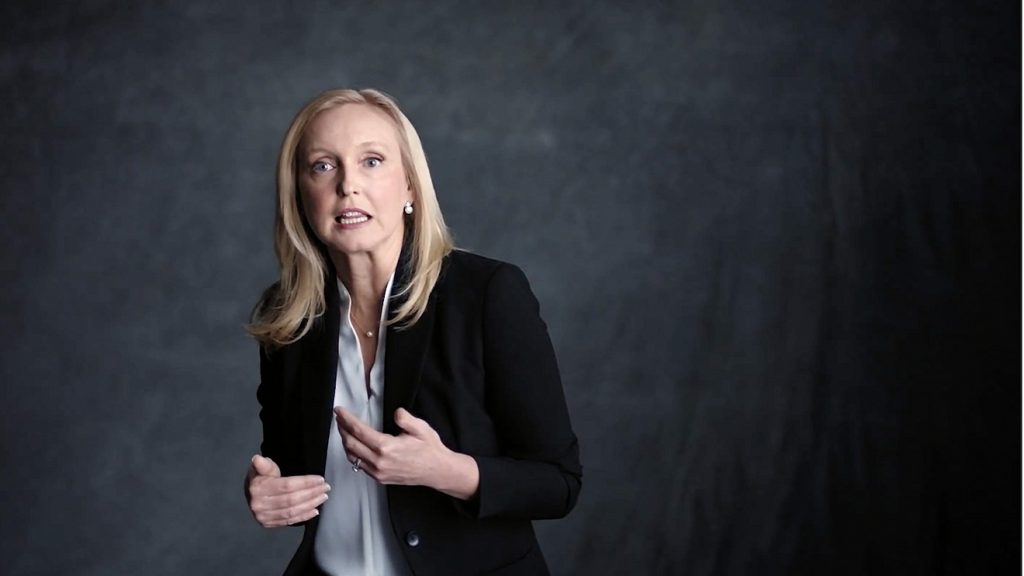 We’ve been pretty hard on Miss Huberty here at AppleInvestor, and with good reason. But today she’s making a bit of sense, and recognizing Apple for the force that it is.

It’s easy to forget Samsung when it comes to delivering apps and services to their phone, because they don’t have anything credible; not the store, service or infrastructure. But Apple does, in fact Apple has the biggest user account base of any online retailer, even bigger than Amazon. I betcha didn’t know that!

Apple could generate more than a billion dollars per year with an “iRadio” service through its current install base.Katy Huberty

Where Huberty goes wrong is comparing the potential for Apple revenue to Pandora. Apple already owns the music business, there’s no disputing that fact, and they have the largest installed base of music hungry customers. It’s clear now, why Apple has been pushing those TV ads portraying Apple customers as the largest installed base of music loving customers. And that’s because Apple is going to dominate streaming Internet radio…iRadio.

This week it was reported that Apple has inked a deal with Warner Music Group for its so-called “iRadio,” setting the stage for the launch of a Pandora-like streaming service as soon as next week’s Worldwide Developers Conference.

Pandora’s revenue per user in 2012, excluding audio ads, was $4.42. Using a similar figure, if 40 percent of Apple’s current install base were to adopt iRadio, it would generate $883 million in revenue per year, while a 50 percent penetration would mean $1.1 billion.
SOURCE

The most important fact that Katy regurgitates is that Apple has the largest online user account base, second only to Facebook. And while everyone googles over Facebook’s one billion users, many of which are duplicate or fake accounts, Apple’s users are all backed by a credit card, meaning Apple’s accounts are worth way more than Facebook’s, and in terms of revenue generated per user, even larger than Amazon. Who would have thunk it?

Huberty sees an additional 100 million Apple IDs to be created this year consistent with the 55 percent account base growth in 2012. This will allow the iPhone and iPad maker to widen the gap between itself and its rival online retailers such as Amazon.
SOURCE