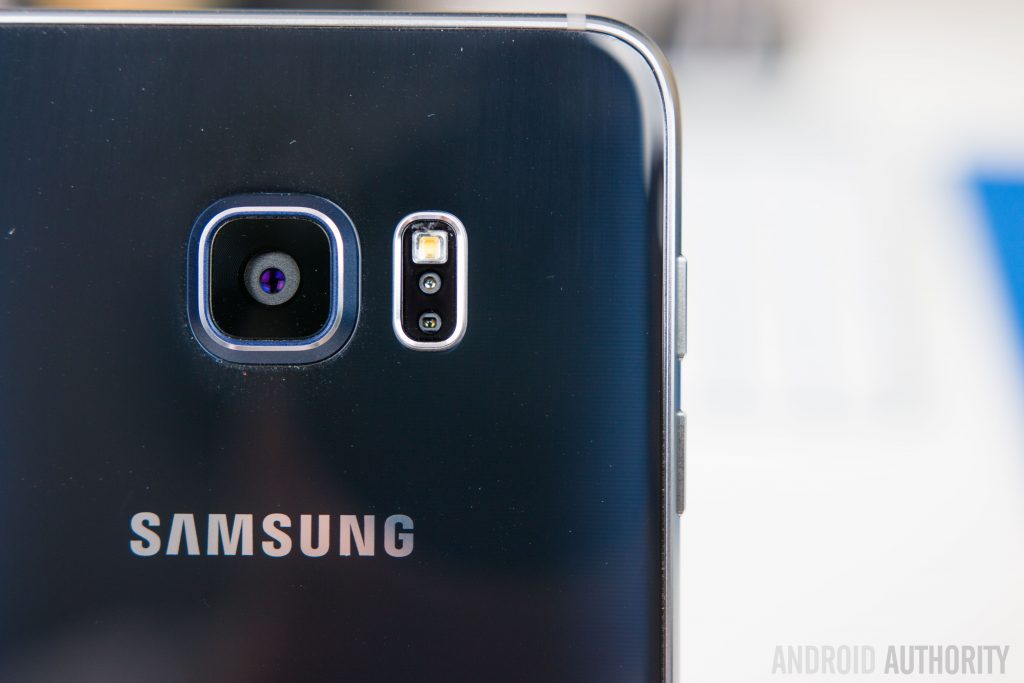 NOT! Samsung Warns that their earnings are weaker than expected. Awe shucks! Couldn’t have happened to a nicer buncha fellers.

Samsung warned investors it will report weaker than expected earnings for the last quarter. Apparently Galaxy S4 sales didn’t do as expected.

Samsung said it expects an operating profit between $8.2 billion and $8.5 billion for their fiscal quarter ending June 30. That represents about a 10 percent drop in profits from the previous quarter.

Samsung stock dropped almost 4 percent on the news, which translated to a loss in market cap of $6.5 billion. That adds up to a total of $32.7 billion in market cap they have lost since this past spring, when reports first started about weaker Galaxy S4 sales.

I’m sure part of that loss is also due to a credibility gap when compared to Apple, especially after showing ads like the one below.

Could people in Iceland really be so moronic as to fall for such dimwitted ads as this? I expect it from Samsung, I guess, it’s just amazing that someone felt they could switch people from an Apple iPhone to a Samsung Galaxy S4 on the basis of a nerd pondering an Apple, sloppy female ninjas and a goat!