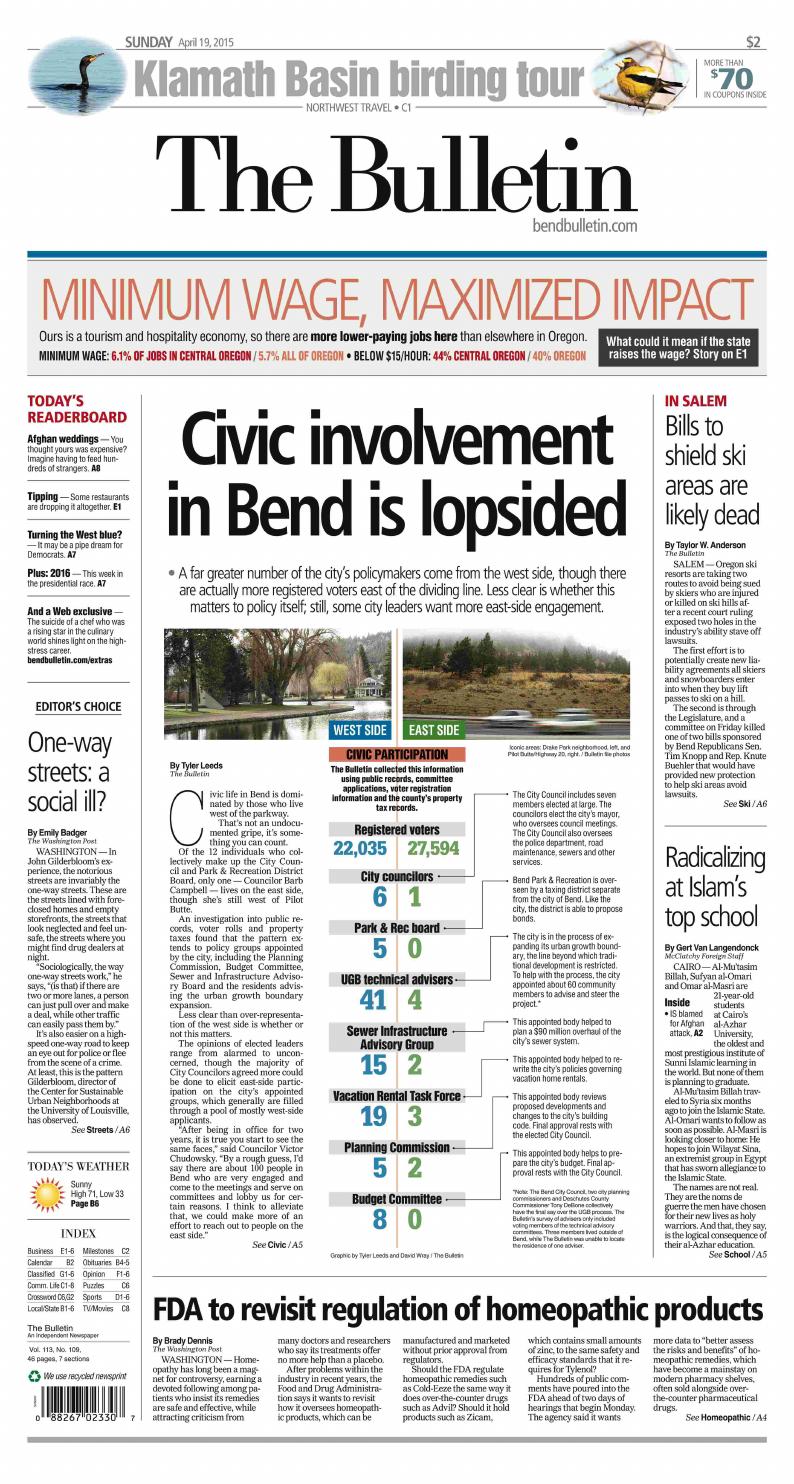 Without the reality distortion field, Apple is an also ran in the eyes of dumb ass analysts and financial talking heads. This is despite the fact that the iMaker has blow-out quarters almost every time, breaks revenue and earnings records, delivers the highest quality product, and has margins that are orders of magnitude greater than any competitor. In fact, Apple makes more profit than all the major competitors combined.

And to top it all off, they have beautiful products, an unmatched ecosystem, outstanding service, they are the clear leader and innovator in virtually every major computing and consumer electronic trend, AND the stock is ridiculously cheap.

Am I missing something?

Why is it that the pundits then look at Apple so negatively. Is it because Apple doesn’t comport to their loser idea of what success means? Is there any other company that stacks up to this standard? And if not, then to which companies are they comparing Apple to?

To top it all off, almost all the shareholder maladies that Apple could be criticized for have been answered, like buy backs and dividends. The only remaining complaint is the cash on hand. What a problem to have. Apple is criticized for having too much money. I wish that was my problem. I’m pretty sure EVERY company on the planet wished they had this problem.

My only wish as an Apple Investor is that I could trade without having to deal with the trite and hackneyed vitriol of anal-ysts and so-called pundits. But I can’t, they’re every where, they are like an infestation of biting fleas and green heads on a perfect beach. I want so much to enjoy the beach, its soft sand and gently breaking surf. But all I get are itching welts and extreme aggravation.

Every morning I sit down at my desk, surrounded by magnificently designed machines, getting ready to trade the most magnificent company on the planet, I turn on CNBC, or Bloomberg, or go to a financial website like TheStreet, of Fortune, or the Wall Street Journal…it doesn’t matter…everywhere I look theres a lead story where someone is criticizing Apple, telling me how they will eventually fail if they don’t do things their way.

If all these analysts and pundits are so smart, why aren’t they working for Apple? What accomplishment, or credentials do they possess that qualifies them to criticize Apple? The answer is simple…they have zero credentials, otherwise they would be doers. They are fakers, FRJPs…Front Running Jealous Phonies.