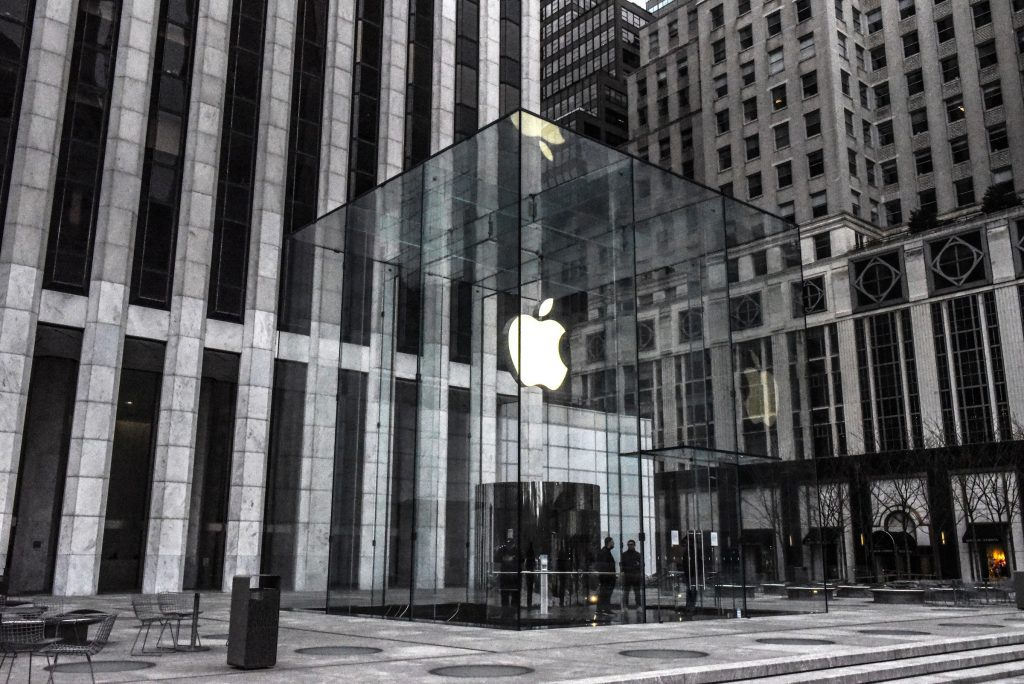 I have setup Google email alerts for over 70 analysts that cover Apple. So, I get on average about a dozen alerts a day containing the farcical prognostications covering the iMaker. And the one constant I have observed over the months is the decidedly negative slant on virtually every story.

I understand how different people can observe the exact same thing and come away with very different accounts, but you would hope that people analyzing an ecosystem like Apple’s, especially since they provide this analysis for the benefit of investors, that there would be some semblance of objectivity.

For example, let’s take the most recent alert I received this morning about an investor report from Kathy Huberty of Morgan Stanley.

Ms Huberty speculates that Apple missed a huge opportunity to sell more iPhones due to production constraints, as many as 2.5 million additional iPhone 5S units. “…Huberty believes that Apple only shipped about 34.5 million units” in the last quarter.

So, even though Apple sold out of available inventory, because demand exceeded their expectations…this is deemed to be a negative on the company. Apple breaks every sales record, which by itself is an incredible accomplishment, especially given the high bar Apple sets EVERY quarter. Yet this should somehow be viewed as a negative, something that should concern us?

In what universe is it a negative when a company that raises the bar every quarter, still can’t keep up with demand?

This is particularly impressive on Apple’s part, when you consider that Apple’s supply chain management and manufacturing are considered to be the gold standard in the industry. In other words, Apple conducts its business better than anyone else, yet they still can’t keep up with the growing demand.

Huberty then has the gall to reiterate her low estimate of Apple’s future price. Having outlandish demand, from the highest margin company in its class, isn’t enough to raise the price target. This is half empty thinking, with an overflowing glass.