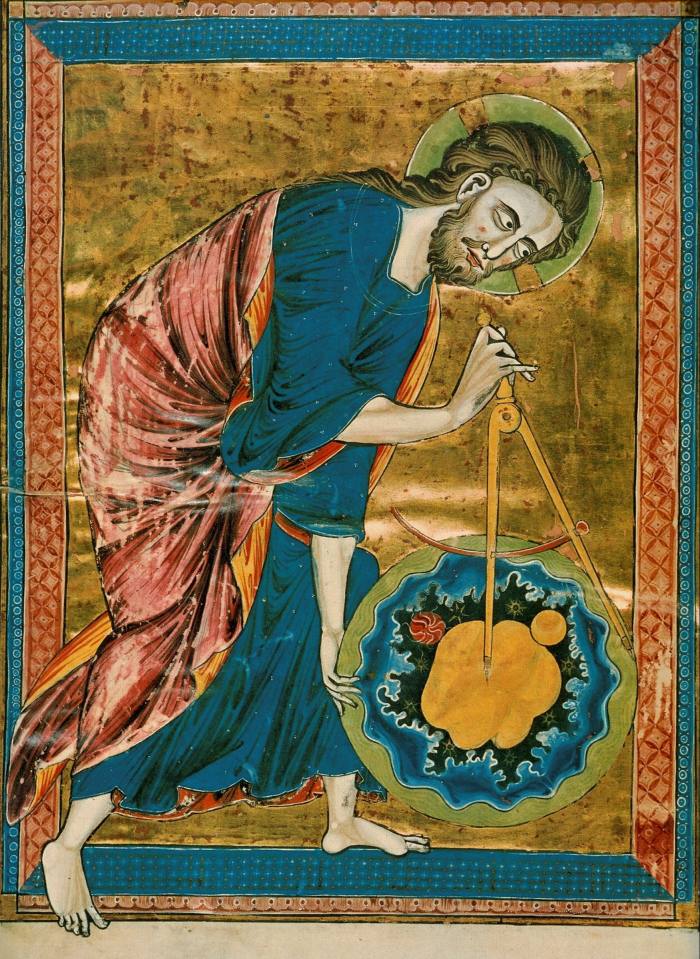 So, all’s well with China now that Apple has apologized, right? No! Recognition that there’s a problem and identifying that problem is only the first step towards cessation, so says Buddha. To achieve China nirvana, Apple must walk the path. Apple again, leads the way.

Let’s be realistic about this, Tim Cook’s apology does not guarantee anything, other than more kowtowing. All it did was elicit the reaction the Chinese government was looking for…capitulation. This is a negotiating tactic. Now that China has Apple at a disadvantage, and by proxy all the other non-Chinese manufacturers (I guess this is a short list, including; Apple, Google, Samsung and a handful of others), it’s time to extract the rest of the plan.

Ultimately China doesn’t want any of these outside companies to have a dominant position in Chinese markets. But for now, they need them, and perhaps they can develop a sufficient stooge to extract IP, co-opt it and make it their own. That is the ultimate goal.

There are plenty of analysts saying this was a colossal blunder on Tim Cook’s part. An argument made by Shaun Rein, Director and Founder of China Market Research, is that Apple has already lost significant market share at both the top end by Samsung and at the low end by Lenovo and Huawei, and should instead concentrate on opening up more markets.

Rein speculates that China is trying to promote domestic manufacturers and OS providers. While this may be true in principle, there’s no current mobile manufacturer that can ultimately fit the bill. They simply don’t have the technology or capability. And this practice isn’t exclusive to mobile companies, it extends to other markets and premium brands known for great quality and service, such as BMW and Mercedes, who’ve been getting their own share of media lambasting.

Another argument is that it’s fool hardy to give an inch to China, because they’ll take a mile. Where will it stop. Apple is already tops in service, but now they’ve essentially given China a better warranty and service policy than any other market. What’s next, free phones?

These seem like valid arguments, however in the final analysis, the cost of giving better warranties, in exchange for better relations is worth it. It really didn’t cost Apple anything, and the government attack dogs have been caged. Now there’s a basis from which Apple and other non-Chinese manufacturers can negotiate how they will partner with the Chinese.

You may ask why partner, isn’t fair practice all the Chinese wanted? Well, no! The Chinese don’t want Apple or Samsung in any kind of dominant position, period. What the Chinese really want is to be the dominant player, and they are determined to tip the scales in their favor one way or the other.

In my opinion, this is an early signs of desperation. It exposes a level of anxiety and internal pressures developing in China due to a slowing economy. They need to gain some advantage now, before the economy sinks further, when their leverage won’t be so great.

So, what do you think?