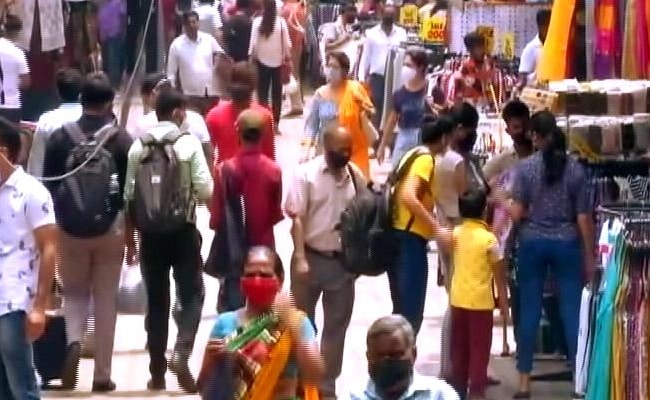 The Keynesian programs of the Fed are an atrocity to many traders, who believe that Ben Bernanke and crew have done more harm than good, yet despite their antics, the market continues to improve, and more importantly it is destined to explode. Ironically, that’s exactly the wrong message to send, because the Fed will believe their crack whoring money management tactics will be responsible for the ascent. Rewarding powerful people for bad behavior is never a good thing.

Yes, that is right, the market is destined to explode to unfathomable levels, according to Master Elliottician, Ted Aguhob. This isn’t the nescient ramblings of some fly-by-night Elliott Wave guy, a practice that many consider an outlier, lacking in scientific scrutiny, loosely mapped to Fibonacci sequence; a craft often maligned by the market calls of perma-bears like Bob Pretcher, who like a broken clock, will eventually be right.

No, Ted Aguhob has been calling the market highs and lows, with uncanny regularity and documented analysis, for many years. He’s just released his long-term forecasts for all the major indices, and it’s exciting. The calls are based on third wave pattern breakouts, that have depicted every major market move since the great depression.

The Elliott Wave principle was developed by Ralph Nelson Elliott (1871-1948), an accountant who discovered underlying social patterns that affect wide ranges of human systems, including the stock market. The general principle is that things advance in waves; five waves up, followed by a corrective three waves down, and the pattern repeats.

R. N. Elliott. Developed very specific rules that described these waves and how to detect and measure them. The problem these days, is that most Elliotticians out there overlook some of the key principles, and go off re-inventing and curve fitting waves to suit their own theories and biases.

Since the 20s, every market, in every decade, has made the greatest advances in third wave moves (third of five). The measure of these moves have followed precisely as R. N. Elliott describes in his works. A Third Wave is confirmed after advancing from a corrective wave 2, and breaking the high established by wave 1. The extent of wave 3 is typically calculated as a Fibonacci ratio (the Golden Ratio 1.618), multiplied by the extent of wave 1; like this:

This works quite often within small timeframes, like days or weeks, but it doesn’t work quite this way with multi-year Cycles (years or decades) or multi-generational Super Cycles (40-70 years). The standard calculation would be considered conservative for cycles. Third wave cycle moves are calculated in a slightly different manner, but still rely on the basic ratio.

These super waves are calculated by using the ratio of the Wave 1 move from where it began; then use that as a multiplicity factor, along with the Golden Ratio, and multiply that by the low of Wave 2, to calculate the potential of the Third Wave. As mentioned earlier, you can use this method to accurately map out all major Cycle and Super Cycle moves over the entire history of the markets.

Well, right now we are in a major cycle that began with the market bottom of 2009, which started Wave 1. We had a major Wave 2 correction in late 2011, and now we are experiencing a Third Wave breakout that was confirmed in 2012. The extent of that Third Wave, according to Ted’s calculations, is mind boggling. So, here are the calls for market tops, prior to major Wave 4 corrections, for each of the primary indices.

So, if we are to believe that history repeats, then it would appear that we are heading towards a new dawn of prosperity. The Third Wave.

So, what do you think?