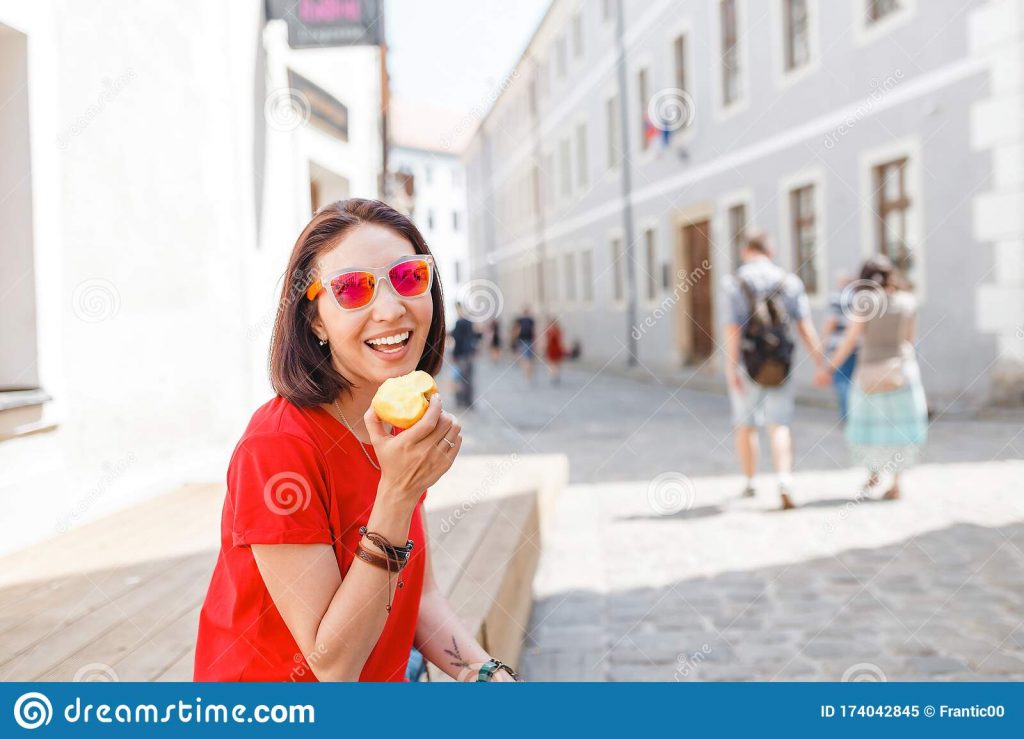 There’s value in being recognized for doing something notable, getting respect from your peers, elevates your status, and opens doors. But there’s little value in asking for that recognition. It might stick in your craw that your peers simply ignored the notable thing, or even worse, throw ad hominem attacks and demean you by calling you a kamikaze, or some such thing. Yet, at the risk of sounding a bit undignified, I just can’t help myself to stick it back in their craw and say, “see, I told you so.”

Back on April 2nd, I called the 390 bottom for Apple, to the dollar. It was published on TheStreet (Jim Cramers website), it was published on YouTube, and of course, right here. I also said that Apple and the major indexes would rocket forward and issued a strong buy alert. And both predictions came true.

But has anyone even mentioned a single word about it? What about writers at TheStreet, like Rocco Pendola, who called be a Kamikaze? No! Instead he’s been busy writing scathing articles about Apple, prognosticating the iMaker’s impending doom, and calling Tim Cook a blithering idiot. I guess if that’s what it takes to get readers, you gotta do, what you gotta do.

Still, I feel empty. Because this article will come and go, people will ignore it, Jim Cramer will ignore it…which is very puzzling. I thought Jim would be all over my article and call, that a contributor on his website nailed the bottom. I was looking forward to his recognition, but I guess it’s not my time.

So, I’ll continue to fight the good fight. TheStreet needs someone to balance the unbridled and misplaced vitriol spewing from Rocco. Let’s start by reaffirming that Apple is the best hope for leading the US economy to a full and complete recovery. Also, I shall rebuke Rocco, by answering his latest posts; Apple is not succumbing to mediocrity, nor is it being murdered by Tim Cook, and this run is not only real, it’s the start of a historic bull run, the likes of which have never been seen. So I restate my Kamikaze call, that Apple (AAPL) will ultimately reach 1600 sometime in 2015, and 1404 by the end of 2014.

This fight is never-ending, it’s like that scene from Matrix Reloaded where Neo battles thousands of replicating Agent Smiths. These agents are Apple analysts, who are in my opinion glorified financial reporters. The likes of Kathy Huberty, Toni Sacconaghi and Peter Misek. They are the tools of investment brokers and big consultancies. They have extracted incredible damage on our brokerage accounts because of their inane assessments. It is unnatural these analysts should wield such power.

It is also wrong that writers like Rocco go unchecked. So I will make it my cause to balance his misguided opinions, and point out the fallacies of these analysts, with reasoned counterargument and sane analysis. It’s going to be tough, because he gets to do this full-time, while I have to find spare cycles while running the AppleInvestor Trade Room.
Banzai!

Trade Room – free registration Tell me, what do you think?