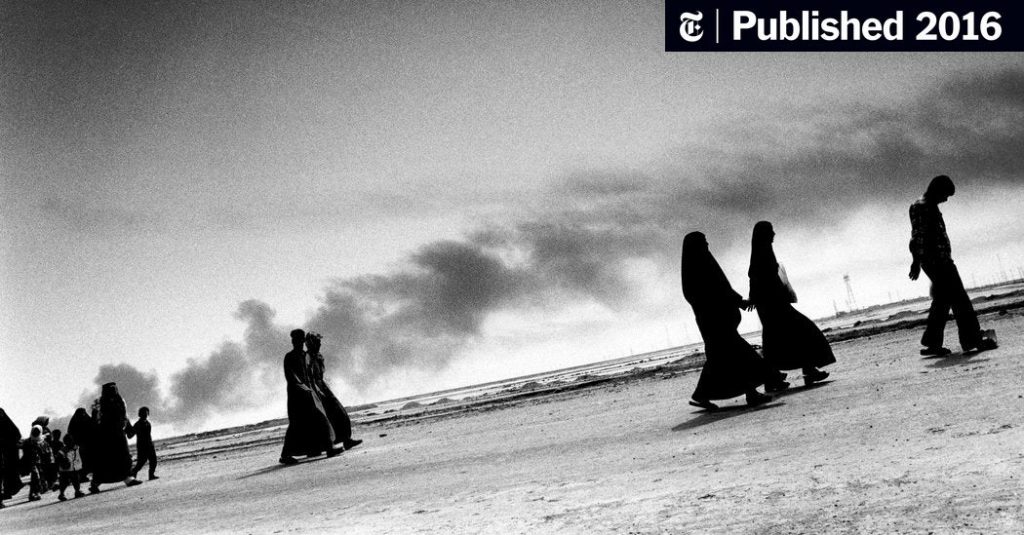 There are good days, then there are serendipitous days.

Earlier today I needed to hedge my portfolio, so decided to take advantage of Facebook’s incredibly high Implied Volatility percentage, and sell a put to collect the rich premium, then hedge it with Facebook stock; creating a Covered Put position. All was good, the trade was executed, and I went on looking for new trades.

Just a few moments ago, I decided it was time to write up the trade in this blog, as I do every trade. And as I started to examine the position, I noticed that I had went long the Facebook shares, when I should have gone short. Total bummer! Except that Facebook had started to rally since the trade, nearly a dollar, and I was sitting pretty with a nice little profit.

The remedy was simple; short twice as many shares to reverse the position and get back in line with the original intent, which was to balance the portfolio to a more Delta/Gamma neutral position.

Only if all mistakes went so well.

How To Become the Anti-Fragile Trader Being anti-fragile does not mean just becoming a strong trader, it means becoming a trader that thrives on volatility and disorder, a trader that becomes stronger in the face of stress, and in fact welcomes it. REGISTER HERE

So, Facebook has had a meteoric rise over the past few months, and for the life of me I don’t understand it. I personally think the revenue model that will bring riches has yet to be discovered with Facebook. But heck, who the hell am I to judge?

This huge surge up, followed by a kick in the ass shutdown induced drop, has stifled FB, along with many other Internet juggernauts. The broader markets are threatening long term support, and sellers are starting to pile on. So putting on a negatively biased position, while collecting the rich premium in the Puts, and then financing the stock by writing and rolling, makes perfect sense.